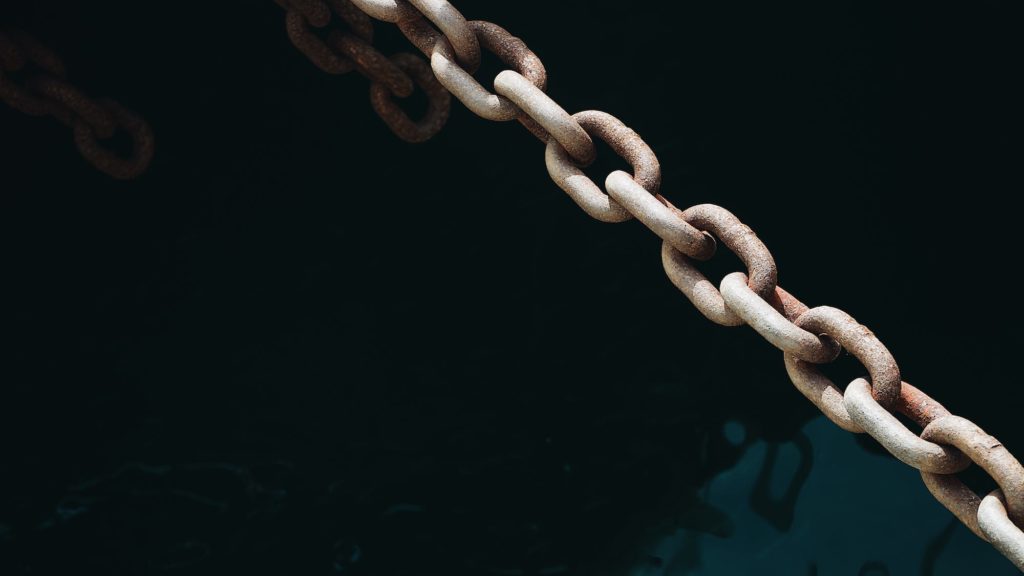 It may have been an experiment, and regular financial transactions are not planned until the medium or long term. Yet, the trial success at the German bank could still be viewed as an illustration of how DLT-enabled payments keep gathering pace.

The project is reported by The Global Treasurer, saying the transaction took place earlier this year. Thanks to blockchain technology, it could be completed in minutes rather than days.

Tyre manufacturer Continental was the issuer of the instrument – a form of euro-denominated electronic commercial paper subject to Luxembourg law.

Fellow German corporate Siemens, for this transaction, took the role of investor – supporting Continental with 100.000 euros for three days.

Commerzbank provided access to the blockchain-enabled Corda platform. Backed by the bank’s e-money license, the money market security could be issued fully digitally.

The euro amount for the purchase was converted by Commerzbank into the digital money so that the payment could be performed using blockchain technology.

Proved to be success

Stefan Scholz, head of Finance & Treasury at Continental, is quoted: ”Blockchain made the process even quicker and more effective. Working with our project partners, Siemens and Commerzbank, we tested the feasibility of using blockchain in the Finance department and it proved to be a success. I’m proud of this pioneering achievement. We gained some new experience across various areas of our companies in both a technical and legal respect and also in terms of interlinking between the specialist departments.”