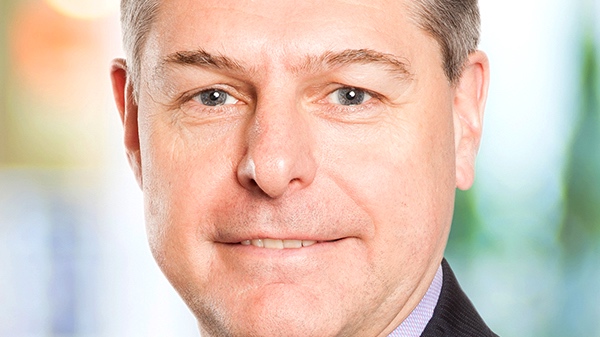 News site The Trade publishes a long interview with DTCC Deriv/Serv head Chris Childs. It puts its ”trade information warehouse”, TIW, in the light of both its past – stabilizing markets in the Lehman crisis – and future, which is to be DLT enabled.

The interview by The Trade with Chris Childs is long enough to offer deep dig-ins on several aspects of the ongoing efforts to create a global reporting framework for transactions in over-the-counter (OTC) derivatives.

Chris Childs’ DTCC Deriv/Serv plays a crucial role in the infrastructure, for example through its Global Trade Repository which processes trades relating to over 100.000 entities, with over 40 million positions, and a billion messages a month.

Could tell the truth

The work on remaining challenges, such as in the transparency of the OTC derivatives market, is encouraged by the historical positive impact the organization proved to have during the Lehman crisis of 2008.

”At the time of the crisis, there was speculation that CDS exposures could have been as high as $400 billion, but the TIW was able to demonstrate that net exposure was significantly lower than that, at $6 billion, producing a calming impact on the market and allowing regulators to understand what the total exposure in fact was. This type of standardised information across the credit derivatives market is what the industry is trying to replicate through mandatory trade reporting to registered trade repositories,” says Chris Childs.

DLT depends on more than tech

He discusses in depth why he definitely sees distributed ledger technology, DLT, as the basis for future platform generations. Yet he points out several factors on which its role in processing and trade reporting will depend.

”Firstly, there needs to be appetite and interest from the industry to invest and change to put more asset classes and functions onto distributed ledgers. Secondly, regulators need to have the ability to access the data and gain full transparency into the market. However, data standards must be in place for reporting requirements, data quality, formats, codes and fields. Concerns have already been raised across the industry that the proliferation of DLT-based initiatives utilising multiple protocols, programming languages, data fields and dictionaries could result in fragmentation, inefficiency and cost,” Chris Childs points out in his interview with The Trade.

”One of the reasons why we were able to start this project is that the TIW had already defined standardised process flows and data models. This helped to make credit derivatives an ideal test case,” he notes.

”Bolstered by common data standards and governance, a DLT-based TIW can enable the industry to process and report to regulators from the same data record. From there, the industry could leverage the data collected to deliver new value-added services, further reduce costs and mitigate both operational and systemic risks.”