Crisis on crisis puts network managers to the test

Increasingly, data comes into focus as our possibly biggest asset

Leaving Russian energy will have a huge impact

Oslo’s clearing – from all the sides 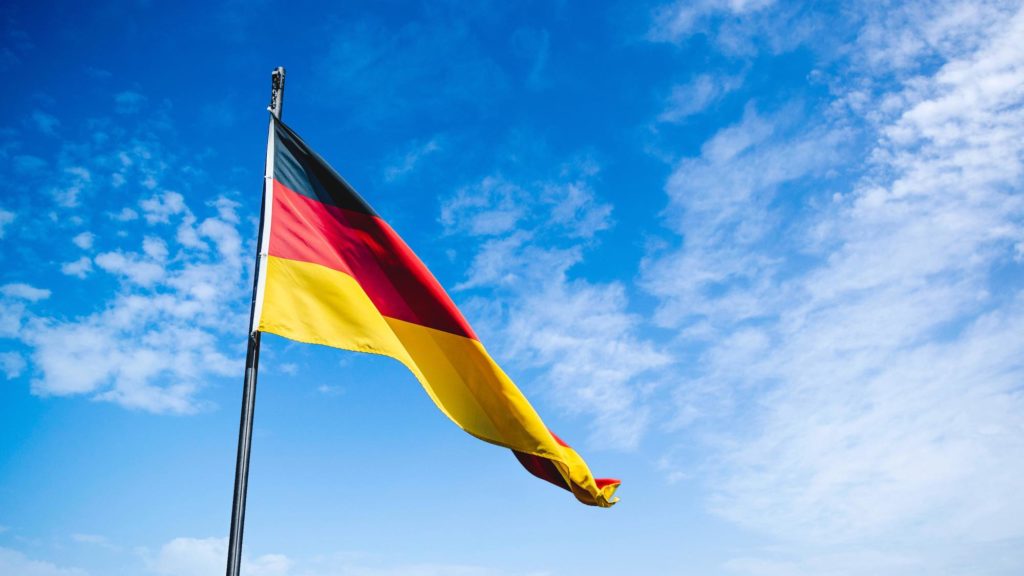 €32 billion in managed assets at UBS Limited in the UK is to be shifted to a German entity, after UK court gives green light.

It is the operations of the Swiss bank’s UK unit UBS Limited that is to be transferred to UBS Europe SE, based in Germany. This is reported by Bloomberg, after a British court has given permission for the move, which is a preparation for Britain’s exit from the EU.

The transfer which includes over €32 billion in assets, planned for 1 March, will make the German business big enough to be regulated by the European Central Bank, according to Bloomberg.

Despite the large sums under management, the transfer to Germany is expected to bring with it fewer than 200 jobs.

To answer common questions about the merger and its consequences, UBS has set up a rich FAQ web page.