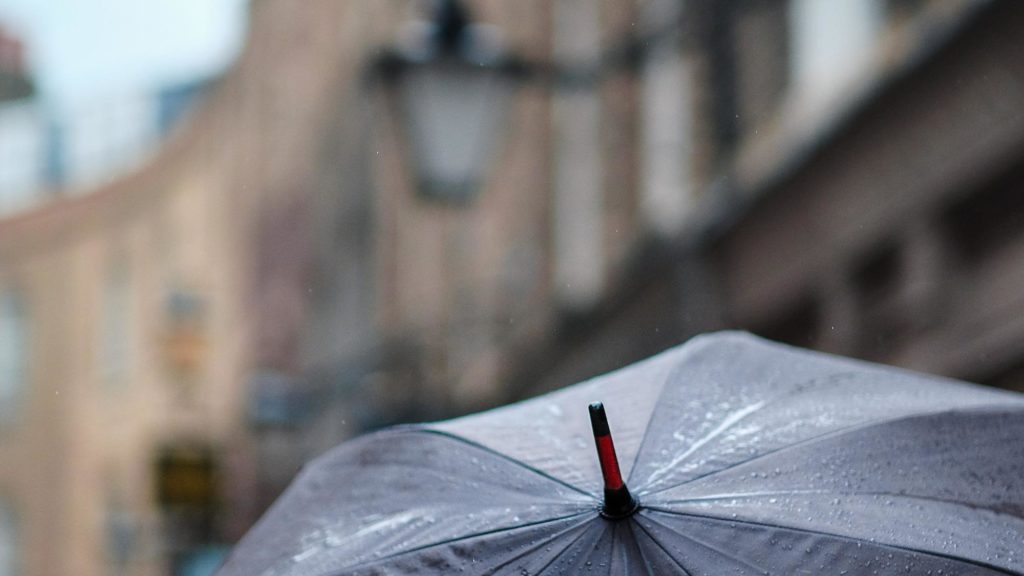 Esma okays British CCPs and CSD even under no deal

A deal with the Bank of England has paved the way for continued recognition of the UK’s central counterparties and depository also in the event of a no-deal British EU exit.

News site Asset Servicing Times reports on the important agreement made between The European Securities Markets Authority (Esma) and the Bank of England. Under it, Esma will continue to recognize central counterparties (CCPs) as well as the central securities depository (CSD) established in the UK, even in a no-deal Brexit scenario.

Esma will also permit the UK CSD to continue to serve Irish securities to limit risks of disruption in Ireland.

The news may not be all surprising. According to the Asset Servicing Times article, Esma’s board of supervisors communicated last year that it supports continued access to the UK CCPs and CSD limit disruption risks in central clearing and negative impact on the financial stability of the EU.

Kicks in day one

The recognition decisions made would come into effect on the date following the Brexit date, in the case of a no-deal Brexit taking place.