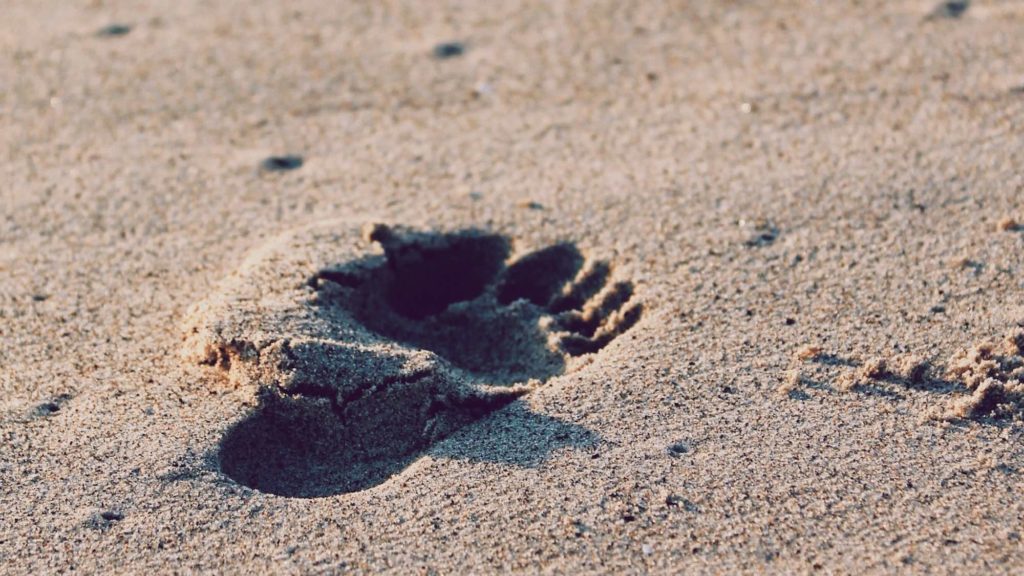 Some years ago a number of US stock exchanges went together to start building an ambitious ”Consolidated Audit Trail”, tracking transactions along the full order life cycle. Now they fire the vendor.

Startup firm Thesys Technologies was hired in 2017 to provide the functionality for the huge ”CAT”, consolidated audit trail. The recent news that the firm has now been kicked out was originally reported by the Wall Street Journal, citing sources, and referred by media including Finextra.

Kicked off by flash crash

The moves behind the CAT were triggered by the so-called flash crash in 2010, where automated trades spiraled to cut 9 percent off the Dow Jones Industrial Index in about half an hour. The event showed the insufficiency of existing authority measures to keep pace with the sub-second automated trade.

The CAT project is intended to give a single data warehouse to store the complete lifecycle of all orders and transactions that pass through the US equity and options markets.

The task of providing the CAT is now expected to be passed on to Finra, the Financial Industry Regulatory Authority. Finra was one of 30 rivals to Thesys in the bidding process, alongside technology giants including Google, IBM and Sunguard, according to the Finextra article.

The media reports say Thesys was a year late to deliver already in the first stage of the project. The parting is described as mutual.