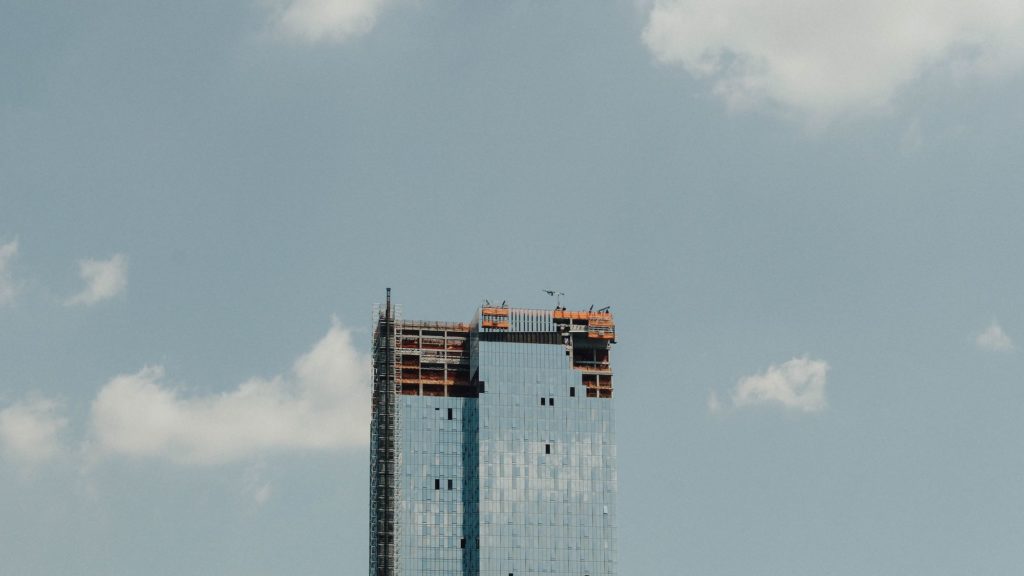 Patching got Mifid II in place … kind of

A year after its January 2018 implemantation, adaption of business models to the Mifid II framework continues, writes Asset Servicing Times in an overview.

”The overwhelming majority of firms were unprepared for the changes last January, and the state of confusion continued throughout the year,” says Chris Turnbull, who is the co-founder of Electronic Research Interchange and one of many industry voices heard in the Asset Servicing Times article.

”In hindsight, it may have been naïve to expect quick-fire change from an industry that has operated in a certain way for decades,” Chris Turnbull adds.

Just ahead of the 3 January 2018 implementation date for the second Markets in Financial Instruments Directive, Mifid II, less than half of the attendees of the Global Custody Forum felt they would be able to comply in time.

Too big too quick

Several sources appear critical of the way the new regulation was introduced – with extensive scope but short notice.

”The regulatory technical standards were continually changing as late as Q3 last year. As such, banks, brokers and fund managers alike were backed into a corner and had no choice but to adopt sticking plaster solutions,” says Volker Lainer, vice president of product management at Golden Source.

”Instead of consulting and negotiating for ten years on texts exceeding 1.7 million paragraphs, how about lawmakers work on a steady stream of smaller changes,” he says.

”Faster time to market, better impact assessment, lower implementation costs, reduced risks, the benefits for everyone could be tremendous.”