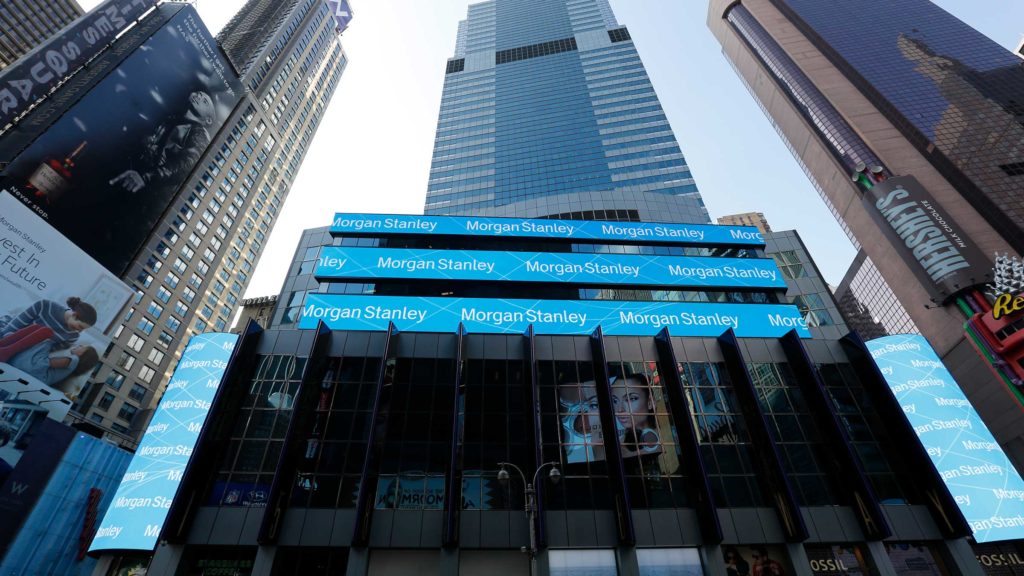 US trading giants to launch own stock exchange

A brief announcement made on Monday 7 January states that the group of nine major market actors will seek to register as a new equities exchange. The list of founders is made up of Bank of America Merrill Lynch, Charles Schwab, Citadel Securities, ETrade, Fidelity Investments, Morgan Stanley, TD Ameritrade, UBS and Virtu Financial.

MEMX is the new NYSE?

The announcement is made in the name of the joint organisation itself: Members Exchange – or MEMX, for short. It will be owned completely by the founders and, it says, ”will seek to deliver benefits to retail and institutional investors by introducing greater competition to the marketplace”. An application with regulator SEC will be filed ”in early 2019”.

”MEMX’s mission is to increase competition, improve operational transparency, further reduce fixed costs, and simplify the execution of equity trading in the U.S.,” the founders state. They promise a simple trading model, the latest technology and a low-cost fee structure.

CNBC is among the media noting that the shares of NYSE owner Intercontinental Exchange and of Nasdaq both slipped some 2 percent in Monday’s trade, following the MEMX announcement.

One sceptical comment comes from the New York Post. ”Wall Street has tried to launch its own exchanges before and failed,” it writes, referring to stakes by Morgan Stanley and Goldman Sachs in BATS Global Markets and the Philadelphia Exchange in the early 2000s. As for MEMX, it points out that ”the start-up has no employees or office space, and has already struggled to lure top talent”.