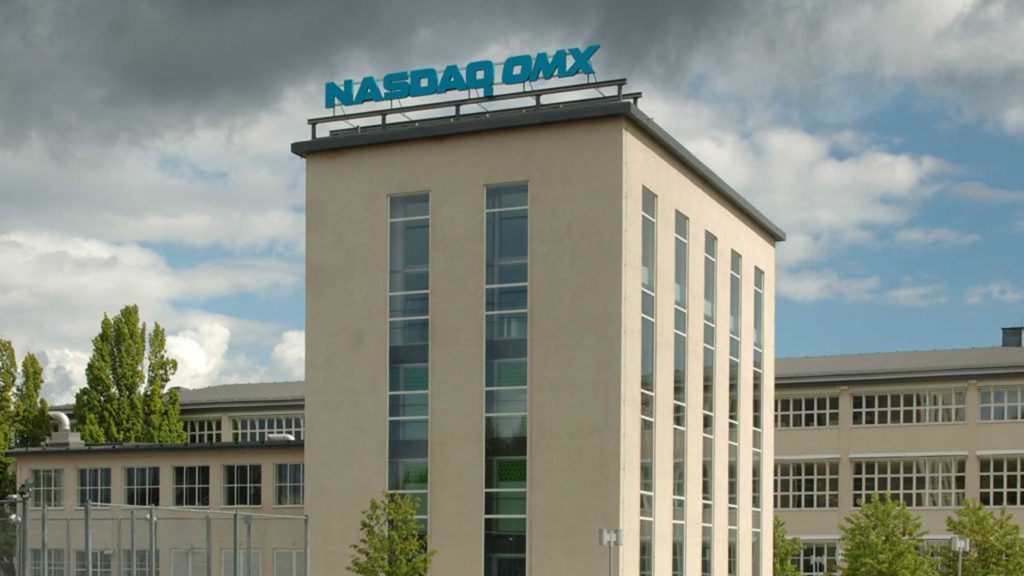 London Clearing House (LCH) is Europe’s largest clearing house by far. However, under the remaining uncertainties about the conditions of Britain’s upcoming exit from the EU, there is a possibility that swaps cleared in London could turn out invalid in the EU. That would go for swaps in any currency.

In Stockholm, Nasdaq offers a new service in clearing of interest rate swaps since three years. Fredrik Ekström, head of interest products at Nasdaq in Stockholm, says in the TT article published by several media, that his company now has an 8–10 percent share of the market for SEK interest rate swaps. He expects Nasdaq Clearing to grow further this year, helped by the Brexit process.

”I am convinced it will. But how much will depend greatly on what comes into place during this year’s negotiations between the United Kingdom and the EU,” says Fredrik Ekström in the article.