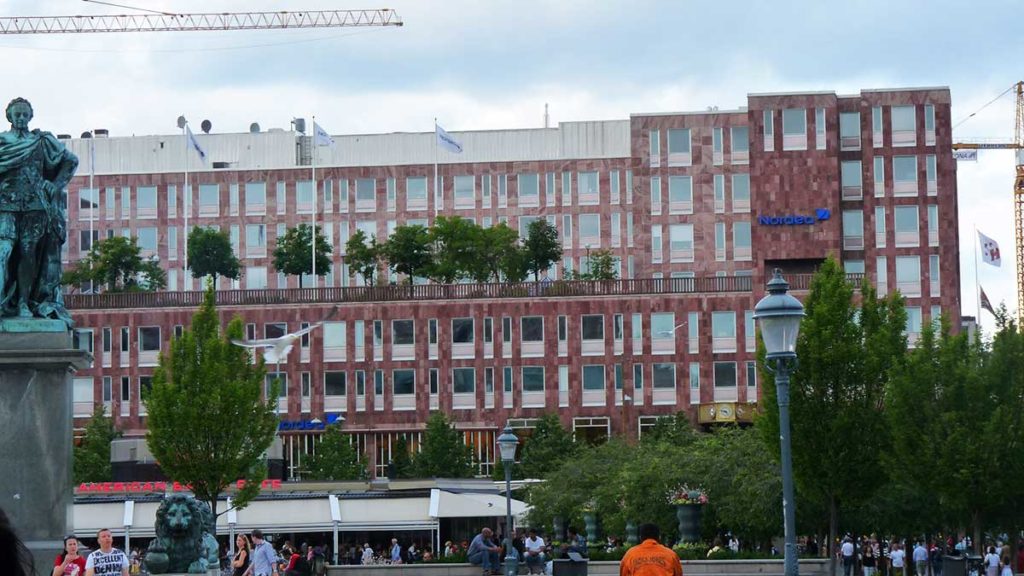 IBM take over 117 employees, in a multi-year outsourcing agreement for IBM Z infrastructure services worth $540 million.

The outsourcing deal regards the majority of infrastructure services built on IBM’s mainframe computer series known as Z, in five countries, according to an IBM press release.

The deal builds on existing collaboration since 2003.

Nordea says to Swedish news agency Direkt that 117 of its employees are planned to shift employers to IBM under the agreement, 38 of whom in Sweden. The issue is subject to union negotiations.