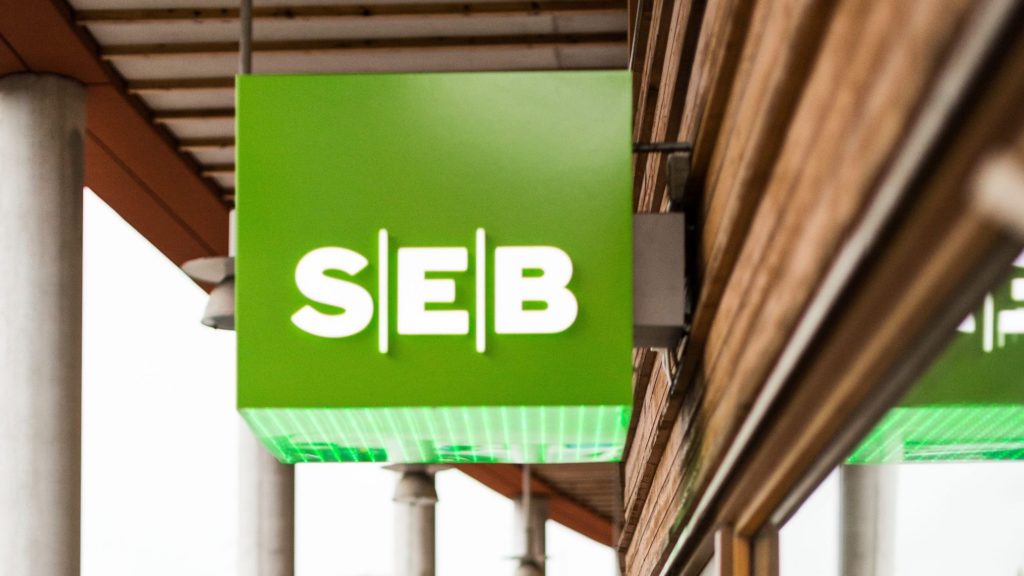 Tackling the requirements set up in the Securities Financing Transactions Regulation (SFTR) is said to be a main driver.

“SEB has a longstanding relationship with DTCC and is very satisfied with our cooperation,” says Stockholm-based Petra Tigerholm, head of markets regulatory reporting at SEB, according to a press release by DTCC on Monday.

A billion messages a month

“Right now, SFTR is a major focus area, so choosing the right partner to deliver this project was of the upmost importance to us,” she says.

DTCC’s global trade repository service (GTR) is a large-scale operation, said to process 40 million open positions a week, and over a billion messages per month for over 100.000 stakeholders.

DTCC itself has previously published a paper looking at expected industry impacts of the SFTR.