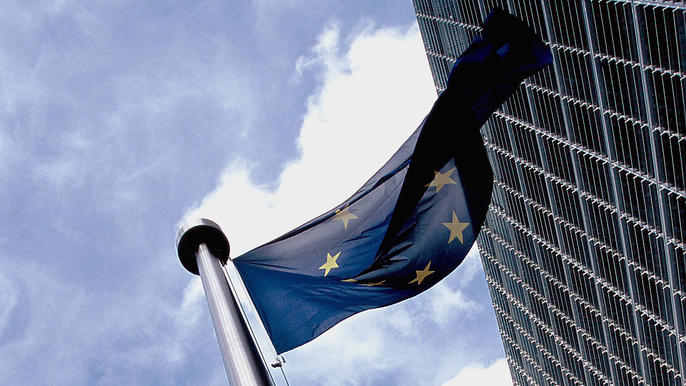 Amendment to Emir will ”ensure a more robust and effective supervision of central counterparties (CCPs) offering services to the EU”, expects the European Commission.

”These new arrangements are important to protect financial stability due to the growing role of CCPs as intermediaries in financial transactions,” says the EU commission in a press release after Parliament and member states agree.

The agreement to upgrade the supervision of central counterparties (CCPs) was struck Wednesday between the European Parliament and the EU member states. The European Commission cheers what it says will ”contribute to preserving the financial stability in the EU”.

The Commission notes that with the UK departure from the EU, a large chunk of financial instruments denominated in the currencies of member states will be cleared by CCPs in non-EU countries.

The regulation applies to CCPs both inside the EU as well as in non-EU countries, offering or planning to offer services to EU clearing members and their clients, as well as to EU trading venues. The rules build on a proposal to revise the European Market Infrastructure Regulation (Emir) presented by the European Commission two years ago as part of the Capital Markets Union project.