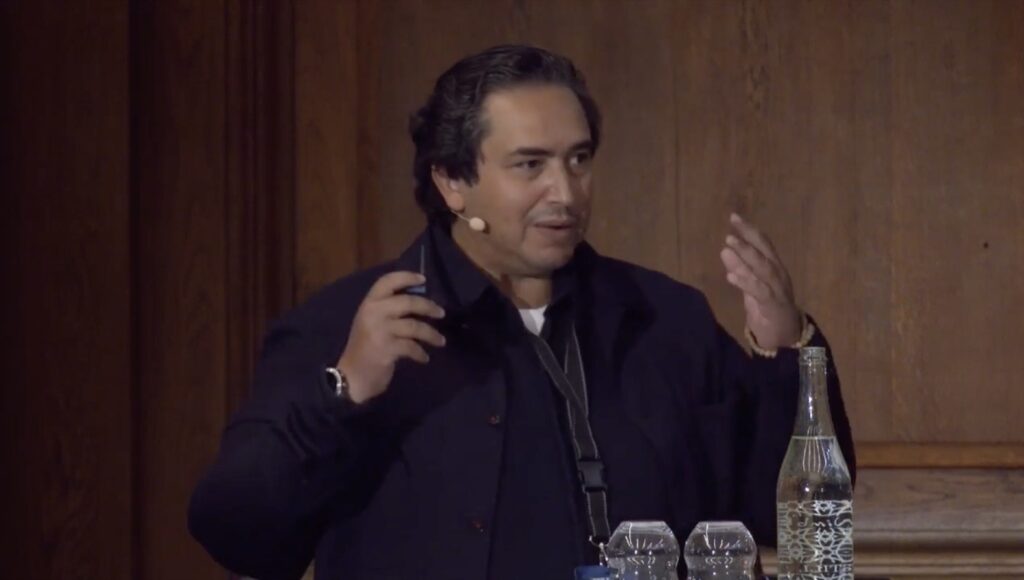 Owning a fraction of a Rembrandt just became possible

VIDEO | Owning a Rembrandt goes outside the budget for most of us but what if we could invest in a tiny fraction of one? Liechtenstein-based company Artex has set out to make it possible, even for retail investors starting with 100 dollars – by launching a fully regulated multilateral trading facility for securitised fractions of art masterpieces. In Copenhagen on Tuesday, CEO Yassir Benjelloun-Touimi described his business.

The session was sponsored by SIX

The post-trade infrastructure is traditional, with players including SIX, Euroclear’s ICSD and BNY Mellon, so from a securities-operations viewpoint this may fit smoothly into traditional processes.

Many sessions from PostTrade 360° Copenhagen will later be published at videos, so consider revisiting this article in a few weeks.

Yassir Benjelloun-Touimi is Co-Founder and CEO of ARTEX.