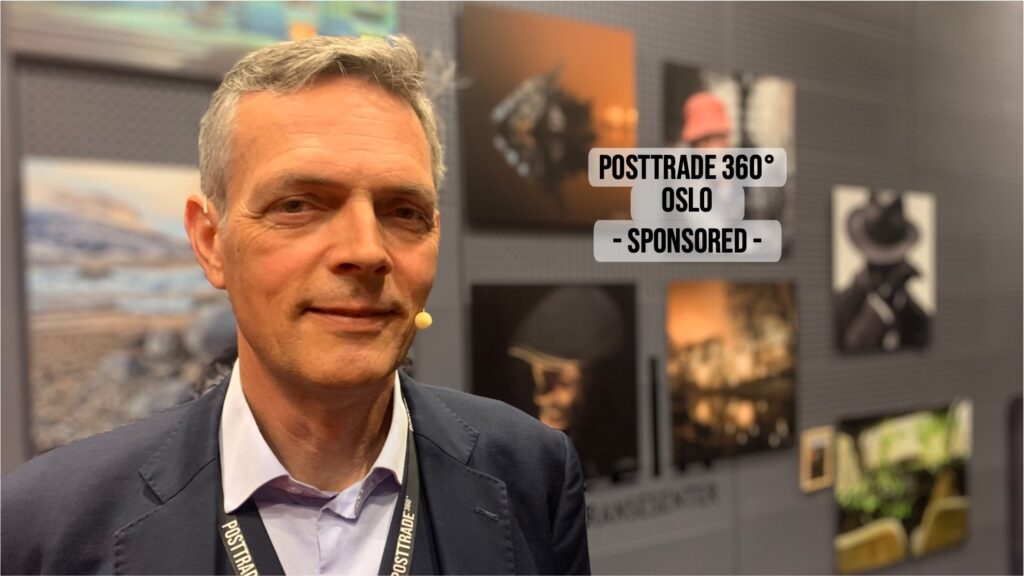 Leaving Russian energy will have a huge impact

VIDEO | “In fact, energy markets are so hot, I need to throw off my jacket immediately.”
Bjarne Schieldrop, Chief analyst of Commodities with SEB, was quick to sum up his point in Thursday’s PostTrade 360° Oslo conference.

The covid-19 crisis first sent energy prices plunging, before eventually picking up again. Then, after Russia’s invasion of Ukraine in February this year, the global oil and gas market immediately became a main battlefront. With Norway being a major producer of energy, and always close to the volatile markets around it, Bjarne Schieldrop offered the post-trade professionals a crash course on the current trading scene and the reality behind it.

The massive pipeline infrastructure for natural gas between Western Europe and Russia – built based on contracts for 40 years or so, under project labels like “Friendship” and “Brotherhood” – create a problematic strategic dependence, going both ways. Even so, the EU is now actually determined to get rid of its dependence on Russia’s fossils.

“We are on fast-forward exit from Russian energy,” says Bjarne Schieldrop.

“Basically an iron curtain is coming down again.”