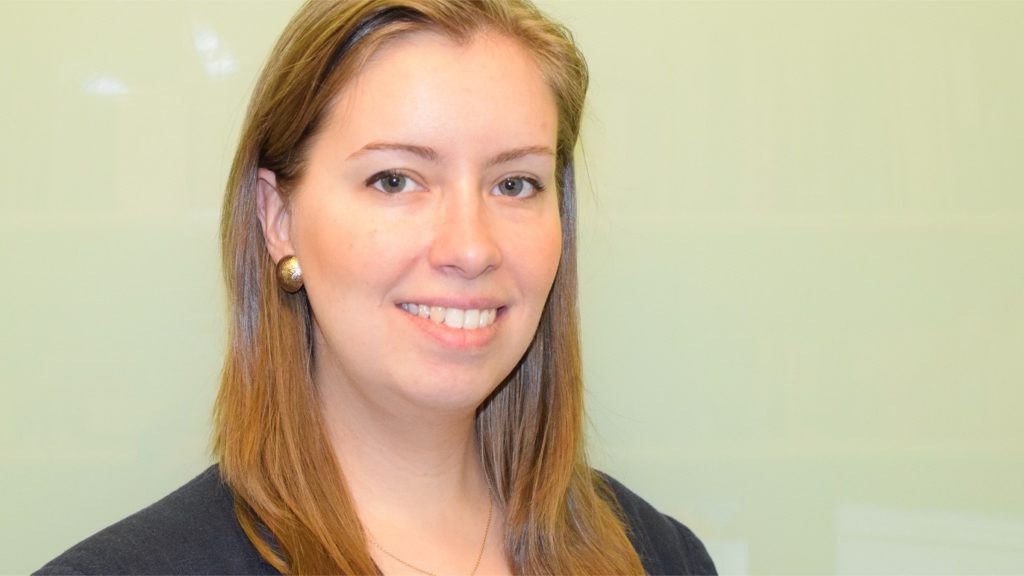 Will systems to streamline FX clearing be enough?

Rising collateral requirements for bilateral derivative contracts could drive an increase in CCP clearing for foreign exchange derivatives. Systems are emerging to help asset managers streamline the tricky processing involved. But will it be enough to enthuse back offices – in the light of poor liquidity at the CCPs and lukewarm interest for clearing from their front offices? PostTrade 360° asked Lia Oyman of Franklin Templeton for her view.

“Yes, if we are going to clear centrally, we will clearly need a system that streamlines that process for us,” says Lia Oyman, market and regulatory initiatives manager at Franklin Templeton Investments as well as a member of the networking team of the Scottish Investment Operations association.

Even so, she has doubts that technical solutions will be enough to tip the scales over from bilateral FX trading to centrally cleared ones among most asset managers. Other obstacles could be more decisive – especially a lack of liquidity in the traded instruments at the CCPs, the central counterparty clearing houses.

Staying uncleared – at a new cost

As part of the regulatory tidal wave after the financial crisis around 2008, central clearing has been promoted by legislators to improve both stability and transparency. But while interest and credit derivatives transactions were made mandatory to clear, the foreign exchange derivatives – which are quite different in nature – are still largely handled bilaterally, with no central clearing. Instead, they are now becoming regulated under what is often referred to as the “UMR”, the uncleared margin rules.

In short, these new margin rules often require more collateral to be tied up as initial margin against bilateral counterparties – and this collateral has to go both ways, while it used to be that banks were trusted to fulfill their obligations without it. A major part of the target organisations, including asset managers, are expected to come into the scope in a final implementation phase in 2022.

When it comes to system support for the back-office processes around the derivatives, this has come much further on the bilateral side – where existing products can keep track of collateral calls and make it possible to dispute them with counterparties – than on the centrally cleared side. So would better systems boost central clearing?

“I still doubt that an asset manager would say about a system that ’this makes it so much easier, I will switch to clearing,” says Lia Oyman.

“There is a hurdle in the ability of CCPs to support the clearing. They want to, but it is unclear if they can.”

Front office staff is discouraged from clearing by the fact that a trade filed for CCP clearing may need to be rolled back due to lacking liquidity, and must be re-done bilaterally. While the back office sees some administrative advantages with central clearing – not least a smaller number of counterparties and contracts – half-hearted interest from the front office could weigh against the necessary system implementation effort.

Lia Oyman agrees that the upcoming UMR rules, prescribing more collateral for bilateral transactions, could drive a lot of organisations to seek more clearing. But the road to there is not smooth. The scope and timeline for the regulation are not necessarily final, and could eventually be limited for fear that it could scare off investments. Then, many transactions would stay bilateral anyway, so the operational complexity could increase.

Image: Lia Oyman, at Franklin Templeton, believes that better systems for clearing FX derivatives could simplify life at asset managers’ back offices. But with the other question marks, notably about insufficient liquidity at the CCPs, she doubts that technology will tip the scales on the trading strategy.