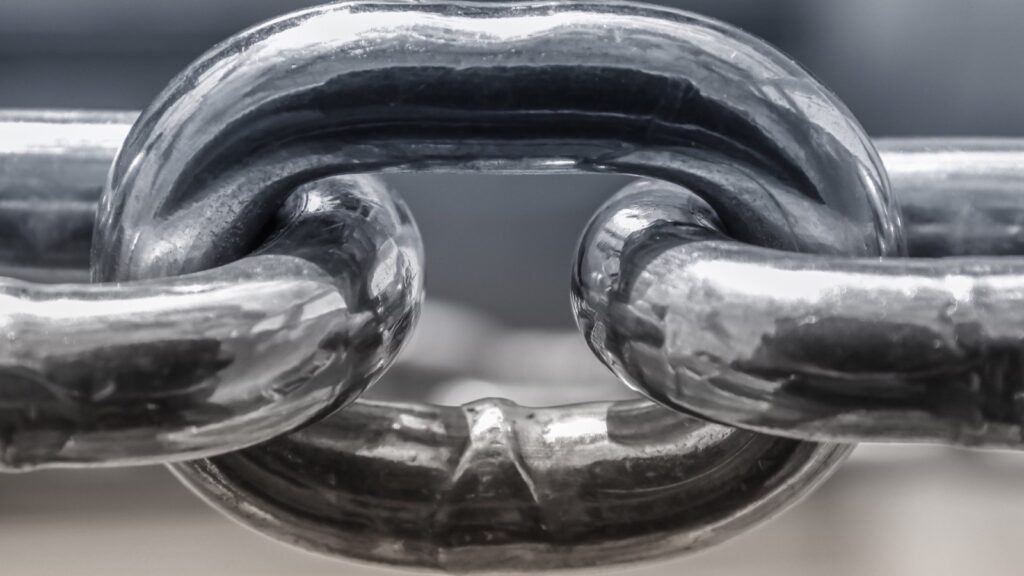 “Hereby, the overall processing time for an investor order was reduced from several hours to only a few minutes,” the three players cheer in their joint press release.

ZKB, full name Zürcher Kantonalbank, let one of its investor end clients order a fund transaction using a mobile app, directly on a private blockchain. There, in turn, it was captured by Clearstream – the Deutsche Börse-owned post-trade services provider – into its fund processing platform Vestima, under continuous updates to the investor until the finalisation after the few minutes.

The companies highlight that this was a case of cross-border distribution, between Switzerland and Luxembourg, and that it built on an existing connection between ZKB and Clearstream’s Vestima platform. The FundsDLT platform is described as “allowing ZKB to access all 48 connected fund markets without the need for additional onboarding processes”.

“By leveraging blockchain technology, we get both an overview of the entire flow of assets and money and can also identify and understand investor’s needs,” says ZKB’s head of digital asset solutions Peter Hubli.

Both the Deutsche Börse group, which owns Clearstream, and ZKB were also in a 2019 proof-of-concept around tokenized shares-versus-cash settlements, which we wrote about here.