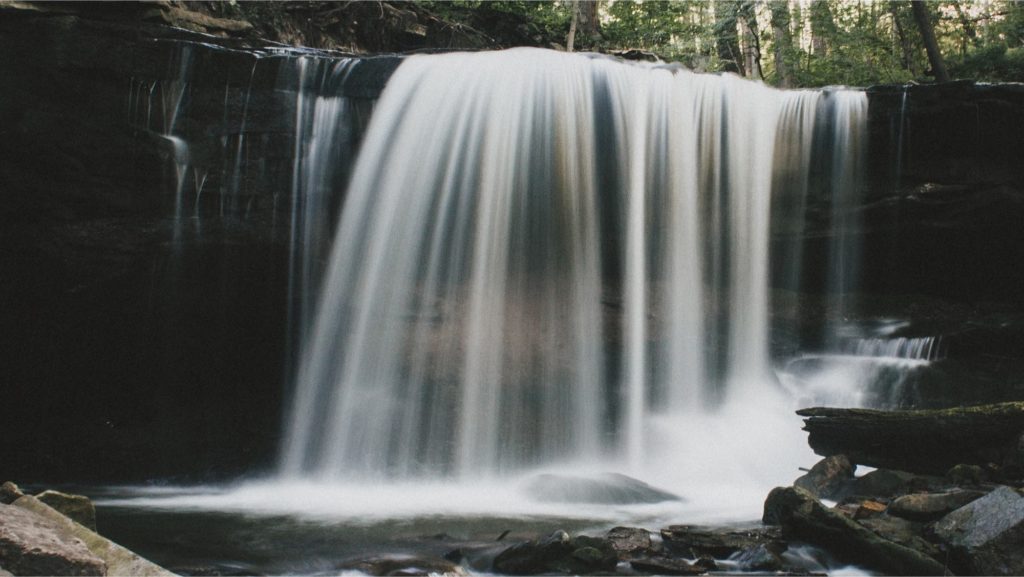 Fund inflows turned out quite okay in June

In Europe, both UCITS and AIF funds saw positive net sales in June, according to industry organization EFAMA.

With net sales at €23.5 billion during the month, June proved to be a decent month for the European fund industry. Assets grew by around 2 percent, to €16,599 billion.

The figure stems from the monthly sum-up by the European Fund and Asset Management Association (EFAMA).

Most successful in its net sales were the AIF funds, which comprise a rough 40 percent of the total capital they share with the UCITS funds; AIF net sales amounted to €16.6 billion, while UCITS added €6.8 billion.

Efama’s monthly fact sheet also shows how the UCITS sales have been distributed over six subcategories. Bond funds have seen a strong sustained inflow throughout the first half of the year, while equity funds have seen outflows since February. However, June saw a moderation of the equity fund outflow, to –€1 billion euros, from –€22 billion in May.

Europe’s AIFs have seen positive net sales in each month of the 13 latest months, except in March.