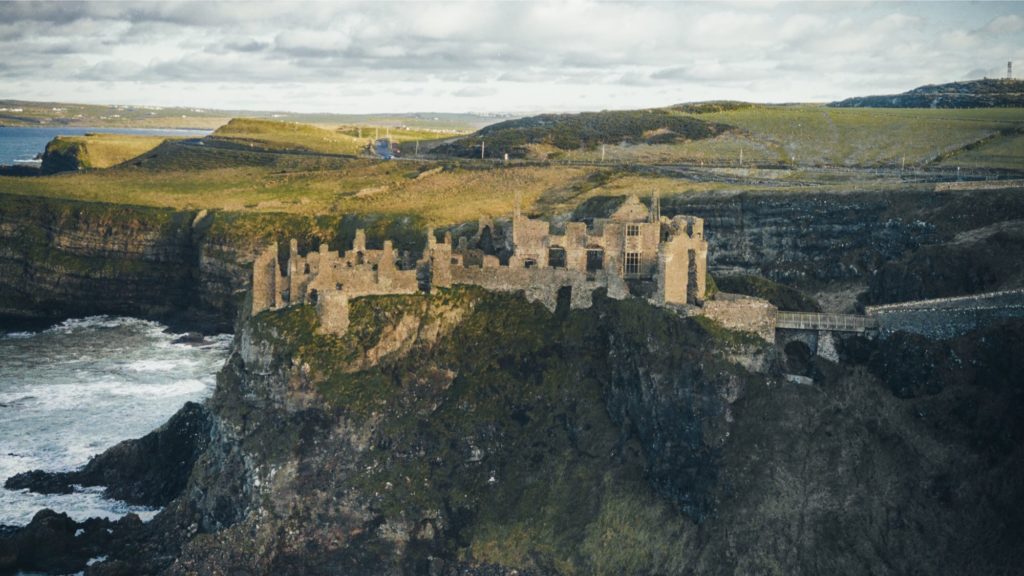 The news is relayed by media including Hedge Week.

For those interested in background, this older article by SS&C Advent’s Roger Woolman gives some explanation on the growing importance, as well as some limitations, of so called “super mancos” – fund management companies authorised for both UCITS and AIFM funds. And this article, by Funds Europe, interestingly digs deeper on the dilemmas stemming from the fact that they are paid by the funds they are meant to keep in check.