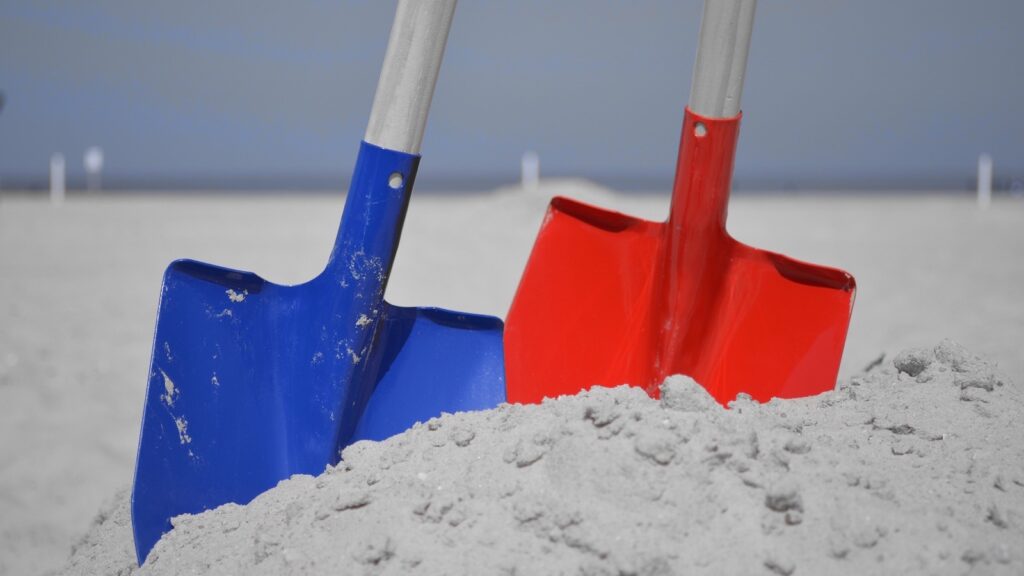 The world’s second-largest custody bank announces it has agreed with Brown Brothers Harriman to terminate the acquisition of the latter’s investor services business.

It is in the dryest of tone that the world’s second largest custodian announces that what could have been the industry’s acquisition of the decade has been called off: “Statement from State Street Corporation on Brown Brothers Harriman Investor Services Acquisition,” reads the press release headline.

The deal was designed so that either party could pull out without liability, so the agreement to skip it just puts both firms back on square one.

The outcome may not cause huge surprise in the light of previous negative forecasts for the deal. Yet, the result could intensify speculation about alternative merger candidates for the Brown Brothers Harriman investor-services leg. With global custodians having raced for scale since decades, it has been noted that the BBH business is one of few decent-sized acquisition targets out there for the major actors.

By numbers that were recent as the now-cancelled deal was announced last year, the acquisition was to add some 5 trillion USD in assets-under-custody to State Street’s business, which then held nearly 32 trillion. The agreement was priced at 3.5 billion USD.