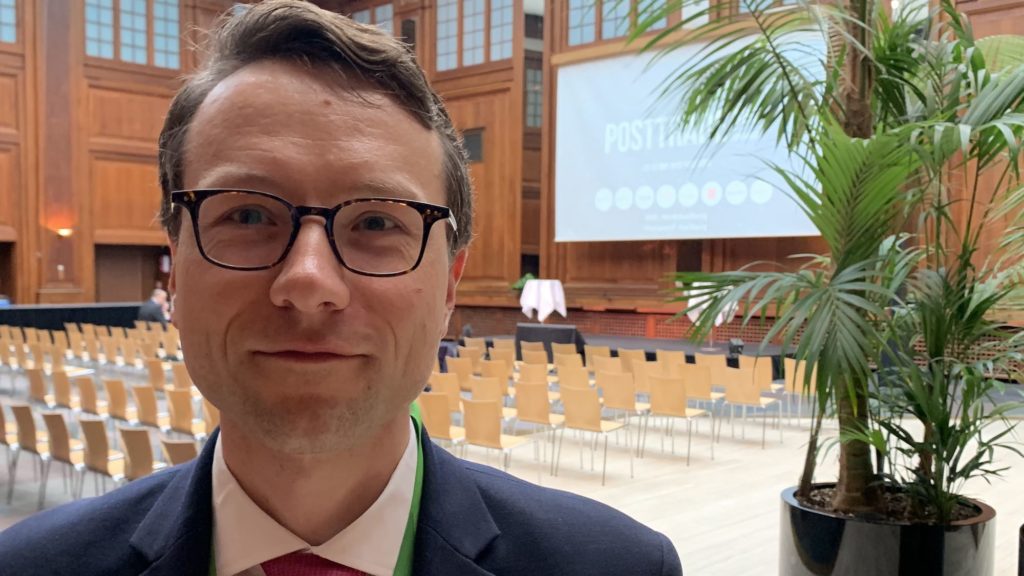 Personally, Swen Werner has a very opitimistic outlook at the prospects for digital assets, and the possible instant settlement of their transactions.

And in contrast to early blockchain champions, who have seen their technology as a possible replacement for traditional financial institutions, he gave the picture that updated custody services is now indeed very much in demand.

“The digital assets mean, at least in my perspective, the creation of a new user-centric asset class,” he said, emphasising their scalability and flexibility.

“They have qualities that – you could argue – could be achieved with today’s technology, but it’s so much easier and so much more powerful to use blockchain.”

The agenda and speaker list can be found on the main event page, and brief posts throughout the days will be dropped on our LinkedIn page.