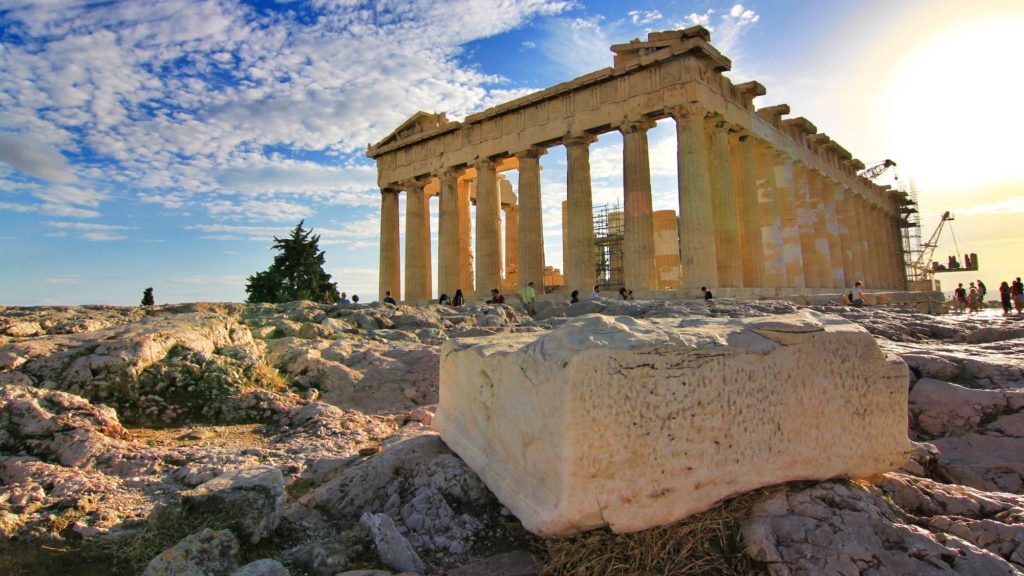 Consolidation expected – just not yet

The custody industry’s major get-together in Athens last week, The Network Forum, saw its participants surveyed on their expections for custodians to become fewer and bigger. They’re taking it pretty cool.

12 percent of those Network Forum delegates responding to the survey said they found it unlikely that custodians would be subject to further consolidation at all. The numbers are relayed by Asset Servicing Times.

As for the large majority expecting consolidation to happen, sooner or later, these were quite divided on the issue of when.

39 percent expect consolidation within a time frame of one to five years from now, while 44 percent foresee it happening in the next five to ten years. Only 5 percent could see it as inevitable within the nearest year.

“There are so many things that need to be considered, which is why consolidation is ongoing. Banks try not to have too many relationships as it is getting more complicated all around.”