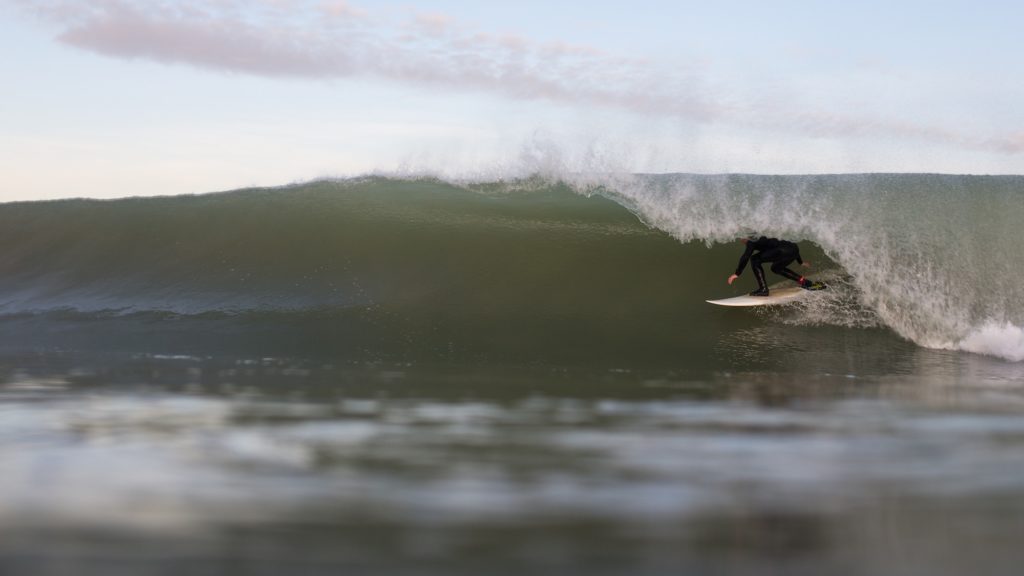 Are you on top of your custody’s own risks?

Will you have the cash to cover your losses when the next quake shakes your custody contracts? A blog post by industry veteran John Gubert, in Global Custodian, suggests a long list of operational risks that could deserve more attention.

It may be time for the custody industry, and perhaps its clients too, to put aside billions to prepare for what wouldn’t even be the worst – but the expectable. This is the impression from reading John Gubert’s fly-over of the custody industry’s multifaceted risk landscape, recently published by Global Custodian. The writer speaks from a senior position indeed, having previously been the head of HSBC Securities Services.

“Regulation and law have moved over the last decades from a model that placed the buyer of services at a disadvantage to the seller to one where the seller will more likely than not be attributed with liability in the event of a disputed loss,” he writes, and appears to question that the industry is fully updated on the implications of the shift.

To make his point he sets up a stylised calculation where, once every 25 years, would be held liable for 1 percent of the value of – in turn – 1 risky percent of the portfolio. The resulting 0.01 percent hit on the industry’s $150.000 billion would be enough to cause trouble if it came without having been provisioned for over time.

Loads of risks in storage

The types of risks involved include cash risk, legal risk, market practice risk, investment portfolio risk, and agent and infrastructure risk, as well as classic country risk. And all of these still relate to custody contracts – leaving aside such risks as those related to fund administration, transfer agency, prime services and asset finance.

“We should ask why there are some countries a bank would not lend to, even on a covered basis, but where it is willing to allow a custody arrangement,” writes John Gubert.

While on the topic of amusing post-trade long reads … John Gubert’s backgrounder is not the average one you have read.