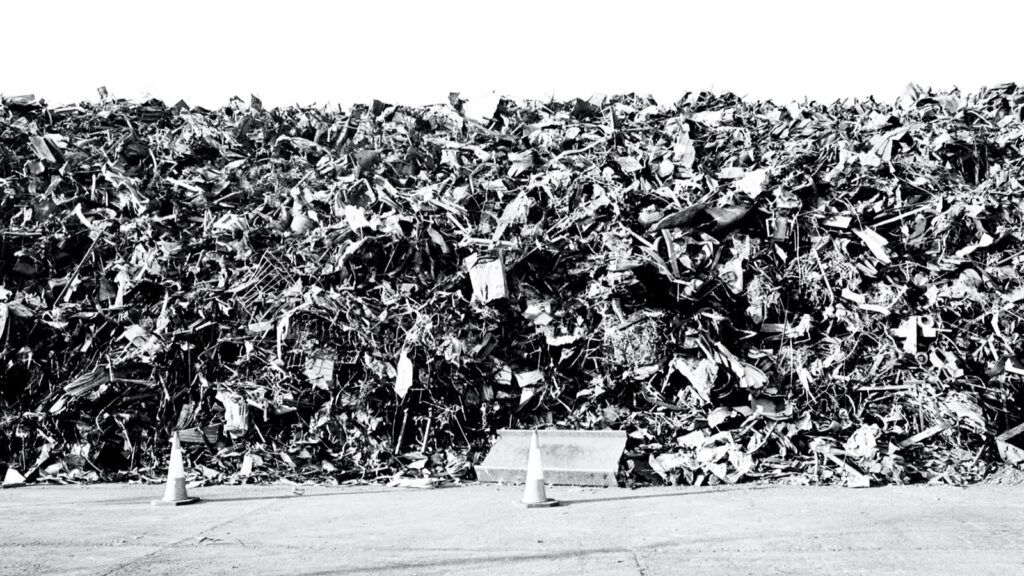 Started in 2017 with a plan to be finished by early 2020 … Now, another 18 months later, Commerzbank takes a €200-million write-off as it gives up its troubled attempt to outsource securities post-trade operations to HSBC.

“After careful consideration, we have taken the decision to stop the outsourcing project owing to the high implementation risks,” says Commerzbank’s chief operating officer Jörg Hessenmüller in a press release.

While Reuters’ Breakingviews desk explicitly translates it as “banker-speak for ‘we underestimated how hard this would be’” and calles it a warning for rivals, and Börsen-Zeitung observes that his tenure of the COO position is currently being questioned, Jörg Hessenmüller is nevertheless pointing out a ray of light:

“The significant growth in trading volume and the ongoing technological development are allowing us to continue securities settlement profitably,” he says.

Dig into the complexity of outsourcing

The strategic importance and operational complexity of outsourcing post-trade processes make it a tough decision for decision makers. For an interior from the demanding 25-year process that led to SEB outsourcing its operations to Brown Brothers Harriman, PostTrade 360° readers may be interested in revisiting this long-read story. More recently, SEB’s Niklas Nyberg and his team also came back to share insight on the intricacy of the continuous oversight process which the setup will still require over time – see their full conference session here. Further, find the strategic criteria for various outsourcing configurations discussed by Aite Group’s analyst Vinod Jain in this interview and this conference session video.