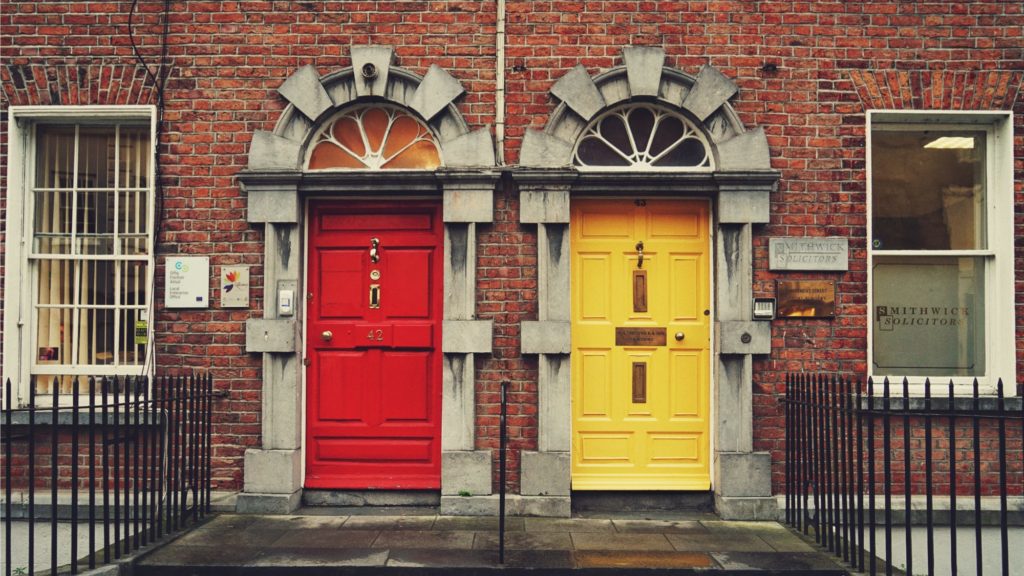 This is the latest in a line of indications that the crypto-custody market for Europe’s institutional investors is maturing, or at least budding. Gemini, a main competitor of Coinbase that is partnering with State Street, is setting up its own European arm in London. (By the way, we are very proud that European managing director Julian Sawyer will be among the speakers at our PostTrade 360 Oslo conference on 25 March – sign-up here!)

Coming in from the side of asset management, established giant Fidelity goes its own custody route and is now rolling out in Europe too.

New in Europe – more or less

The new Irish Coinbase entity is to offer institutional custody services, but will also be hosting all staking activity performed by Coinbase itself. Alledgedly, the aim is to provide the broadest digital asset coverage of any institutional-grade custodian.

The Coinbase blog post refers to the move as their international launch, but somewhat contradicts itself as it even lists four EU member nations among its existing markets: “While Coinbase Custody has served European-based clients in the UK, Switzerland, Germany, Finland, the Netherlands and more since 2018, our dedicated presence in Europe will allow us to offer these services in a completely localized way, with local staff, localized SLAs and in compliance with local laws.”

BNY Mellon: “This is the new baseline to be our subcustodian”