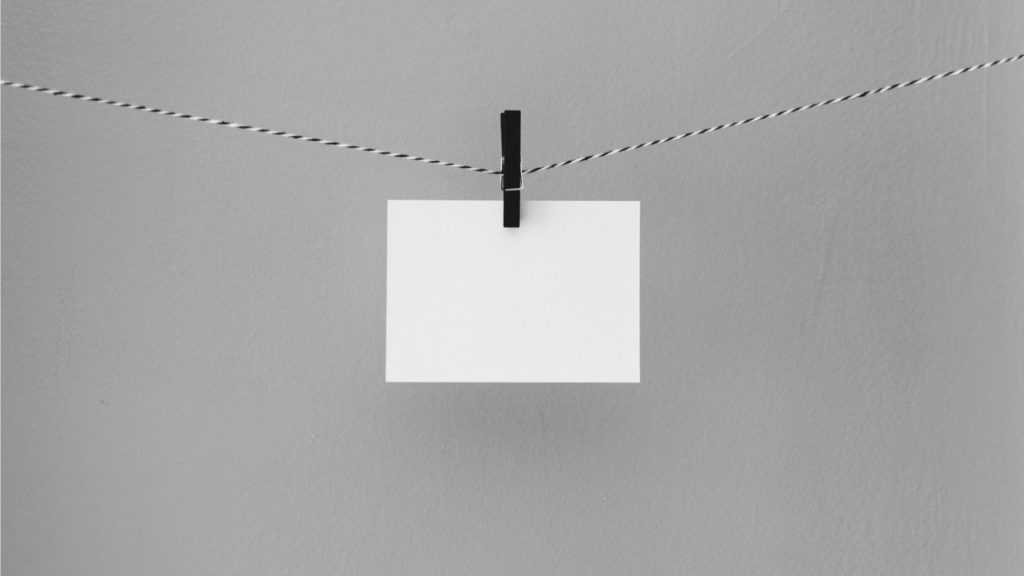 So when is ”no data” just not good enough?

“Securitisation repositories” should hold records of data on the underlying exposures, when financial actors pack assets into new public securities. Now Europe’s ESMA consults the public about how many boxes in the forms should be permitted to leave empty.

Some may recall that there was a lot of talk about “lack of transparency”, as collateral debt obligations (CDOs) and other forms of securitised assets came into focus during the financial crisis around 2007. What risk exposures and asset values were actually in the packages?

One aspect that is still up for guidance, however, is how well the information forms must be filled in by the information providers in order to be considered filled. How many fields are permitted to be left with ”No data”? This relates not least to securitisation of so-called asset-backed commercial paper (ABCP).

The answer is intended to balance pros and cons – “on the one hand, giving users the necessary available information and, on the other hand, promoting a well-functioning securitisation market,” in the words of the European Commission.

The public consultation round closes on 16 March.

Find here the press release about the consultation paper, and the paper itself. A background summary can be found, for example, on wealth manager Intertrust’s web site.