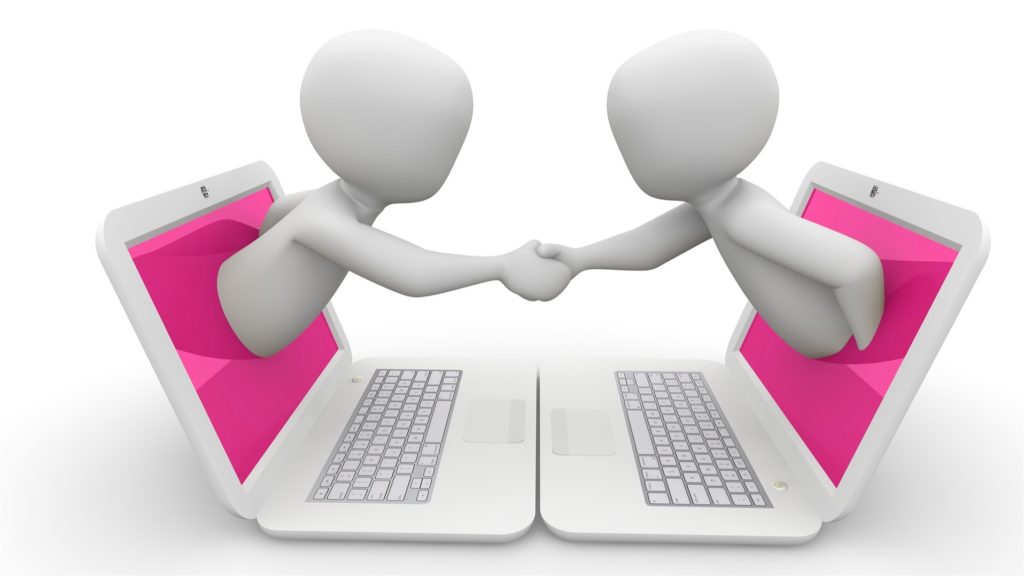 BlackRock adds Northern Trust in yet another “front-to-back” deal

BlackRock, with its Aladdin Provider system, strengthens its solution dominance in the custody industry’s hot area of “front-to-back” consolidation – by striking an alliance also with Northern Trust. Simultaneously, though, JP Morgan connects with Bloomberg AIM.

The theme of “front-to-back” consolidation has been highly prominent in the last year, as institutional investors and others are asking custodians for more control, and better transparency and portfolio management integration, across the post-trade parts of the securities transactions lifecycle.

As late as around New Year, it could still seem an open question how the global custodians would tackle this, with State Street going for a strategy around its proprietary solution acquired with Charles River Development.

Half a year later, it stands clear that BlackRock has taken the lead in the area, with its Aladdin Provider solution. Non-exclusive alliances have been struck with custodians who have opted for a more open architechture: BNY Mellon, JP Morgan and BNP Paribas … and now adding Northern Trust.

In a different news announcement, however, JP Morgan’s Securities Services is reported to be adding integration to BlackRock Aladdin’s competitor Bloomberg AIM.