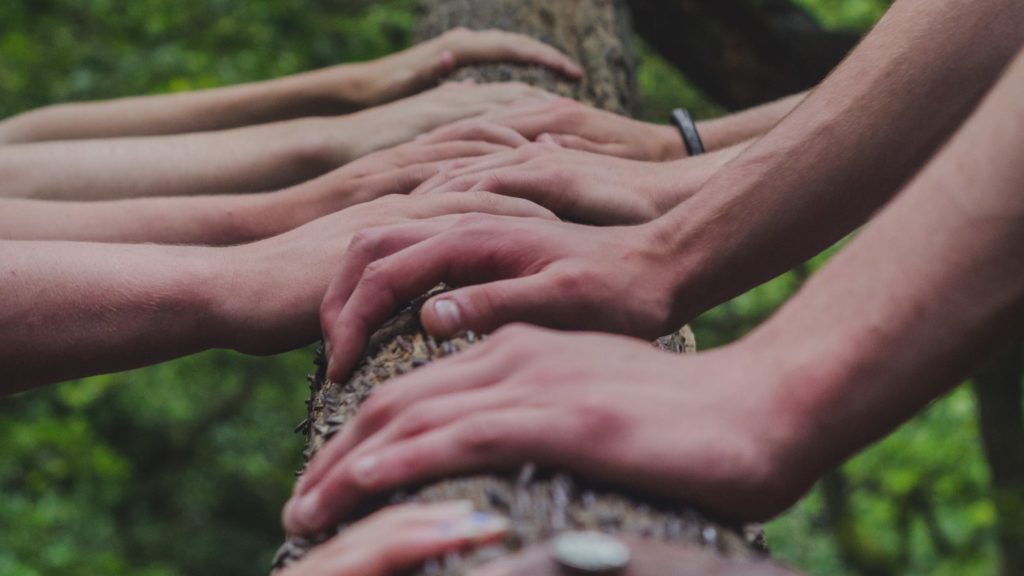 Sources of Reuters line out how a previously presented major-bank collaboration for digital cash is now to be put up, and launched possibly in 2020.

The initiative appears to have grown from a collaboration by UBS with London blockchain company Clearmatics, previously referred to as the Utility Settlement Coin (USC) and first presented as early as 2015.

Now, Reuters refers to unnamed sources which say that several of the world’s largest banks are in the process of investing about $50 million to form the company which will provide the new solution.

It is to go by the name Fnality, and blockchain news site Coindesk observes that Clearmatics has filed a trademark application for just that word.

Banks that have previously said they were involved with the project include UBS, Banco Santander, BNY Mellon, State Street, Credit Suisse, Barclays, HSBC and Deutsche Bank.