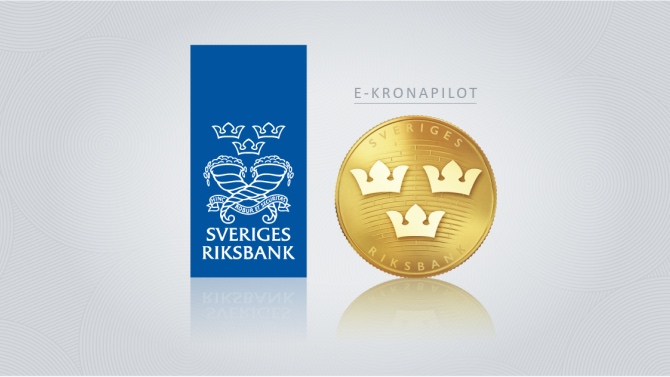 Swedish central bank Riksbanken has extended its contract with tech provider Accenture by one year, to continue forward with the idea of a publicly distributed central bank digital currency, the “e-krona”.

The shift from the second to the third phase of investigations is briefly described in a press release, with links to deeper detail. While the second phase was concerned with how an e-krona might be designed, phase 3 will seek to formulate requirements.

Implementations continue to be performed by Accenture. The report from the first phase describes in detail how functionality was based on the R3 Corda DLT platform, see page 7.

Formally, Sweden has made no commitment to launching a digital reflection of its currency – and Riksbanken has not even determined that it would be built on distributed ledger technology, DLT. In practice, though, the plan seems rather determined and specific, as is apparent from these statements by first deputy governor Cecilia Skingsley.

Cecilia Skingsley positions the e-krona within a broader ongoing transformation of the central payment system (“its largest overhaul in generations”), with a policy to embrace the Eurosystem’s T2 and T2S platforms for payments and securities transactions, respectively.

An eventual decision to go live with the e-krona would be taken by parliament, a question that is currently under inquiry at the finance ministry (brief in Swedish here).

For insight into the post-trade implications of the T2S adoption, don’t miss the presence of Riksbanken’s deputy governor Martin Flodén on a panel debate of PostTrade 360° Stockholm on 29 March.