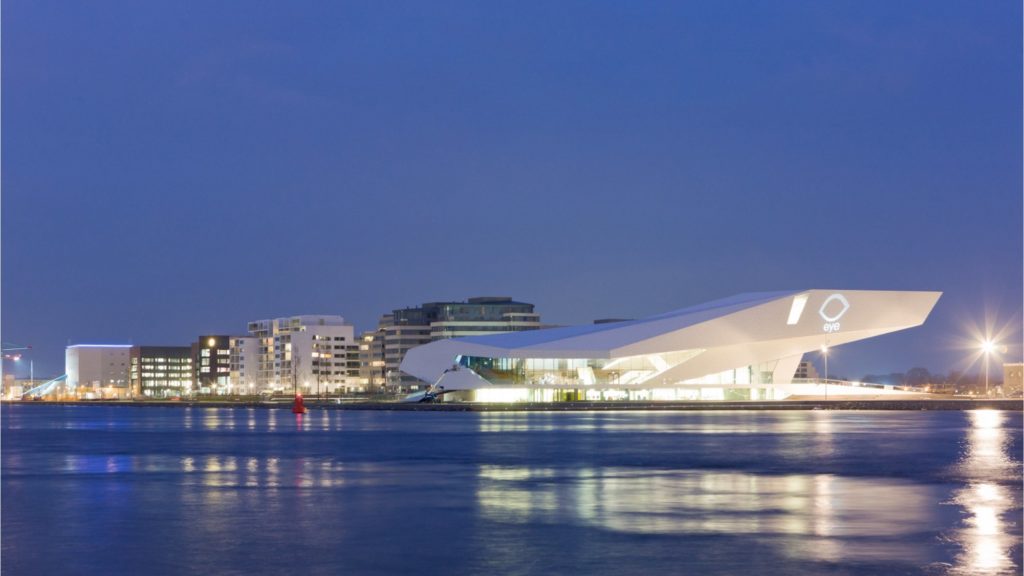 Post-trade professionals of the Netherlands – please book 14 November for the possibility of a new conference experience, as PostTrade 360 seeks to leverage on its long-standing position in the Nordic countries.

Technology, regulation, career inspiration and fund administration trends … With both broad and narrow topics – in a quick sequence of focused sessions – Sweden-based PostTrade 360 builds on a long history of events in the Nordic countries.

Sign-up details and session outline for the 14 November debut of the PostTrade 360 Amsterdam conference are available through this link. The precise names of speakers and panelist will be emerging.

“The response, both from participants and sponsors, has been terrific. With the support we have received, we feel confident that we can make a notable contribution in the Netherlands too. While pan-European issues form a basis, there will also be a lot of region-specific stuff that guarantees full relevance from a Dutch perspective.”

Just across the river

The PostTrade 360 Amsterdam event will take place at the Eye Film Institute – a short free commuter-ferry ride across the IJ river, from the central station. Breakfast is served from 7.30, with the moderator grabbing the microphone at five minutes to nine.

Since January 2019, the PostTrade 360 brand comprises not only events, but also this news site at posttrade360.com.