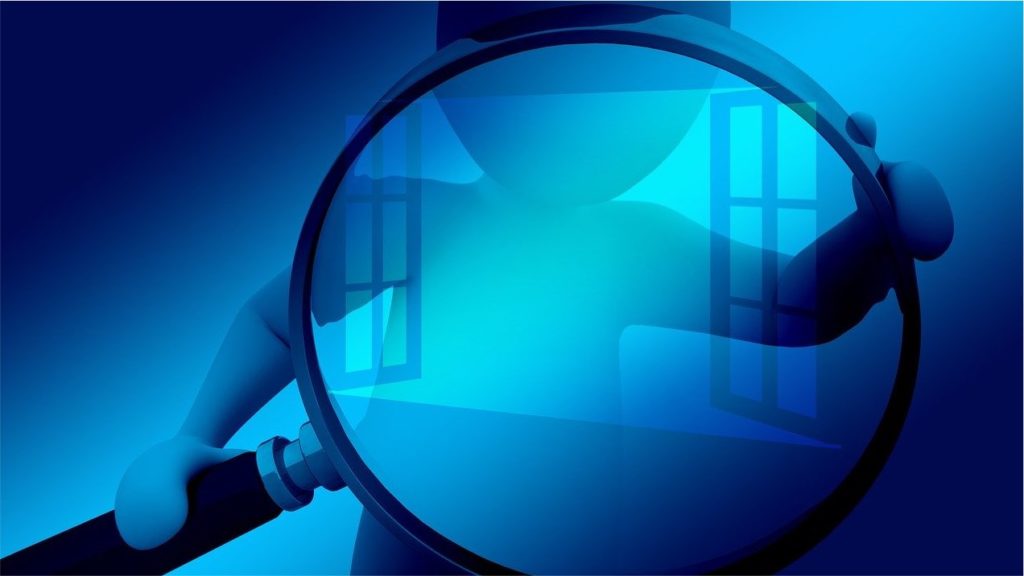 As all corporations know, the work to provide elaborate information from companies to their banks – under new know-your-customer measures against money-laundering – is tedious. But could much of it also be unnecessary? Nordic banks think so.

Scandinavia’s six leading banks have united to establish a joint set of information requirements, to be kept by their new joint company Invidem, saving clients from the need for multiplying their KYC efforts as they have contacts with several banks. The banks are Danske Bank, DNB, Handelsbanken, Nordea, SEB and Swedbank. Their company was formed last year, then under the name Nordic KYC Utility AB.

A glance at Invidem’s news page shows that its new name was announced only in January, and so was its new CEO Marit Bø Bornstein. Its new office address, in Stockholm, was then announced in March. In the autumn of 2019 the company projected that services will be going live already during this first half of 2020.

The news that Encompass and Imeta have been chosen as long-term technology platform suppliers come from this Encompass press release.