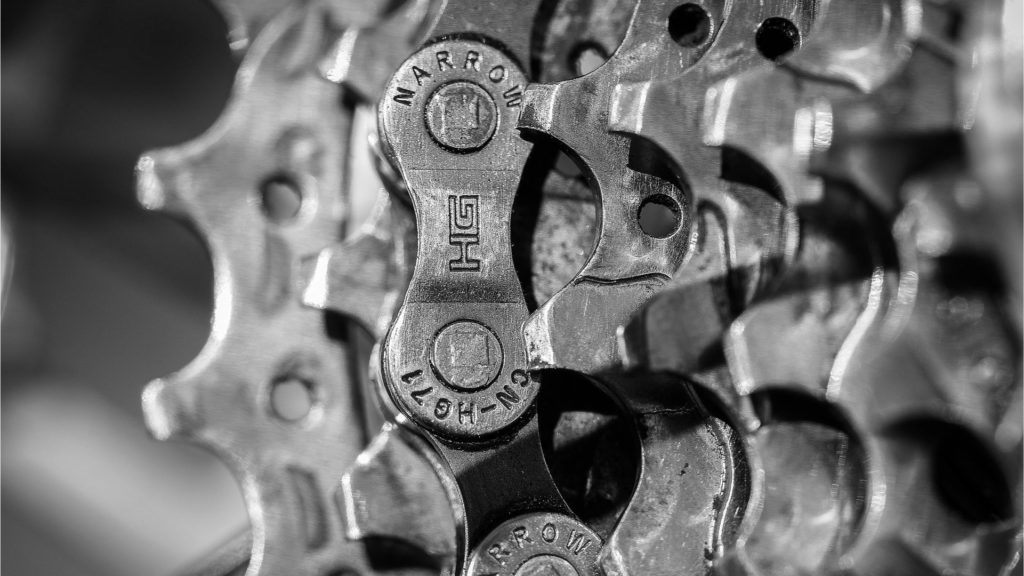 Moving to the platform called Millennium, provided by its sister division LSEG Technology, is intended to boost the throughput and lower the latency in LCH’s EquityClear service.

According to a press release from the London Stock Exchange Group (LSEG), which owns both the vendor and its client, the new clearing platform has been successfully implemented, offering “zero touch straight through processing (STP) and parallel real time processing using hardware acceleration”.

According to LCH’s head of equities Alex Krunic, who is quoted in the press release, the service connects to 16 trading platforms and 19 central securities depositories across Europe.