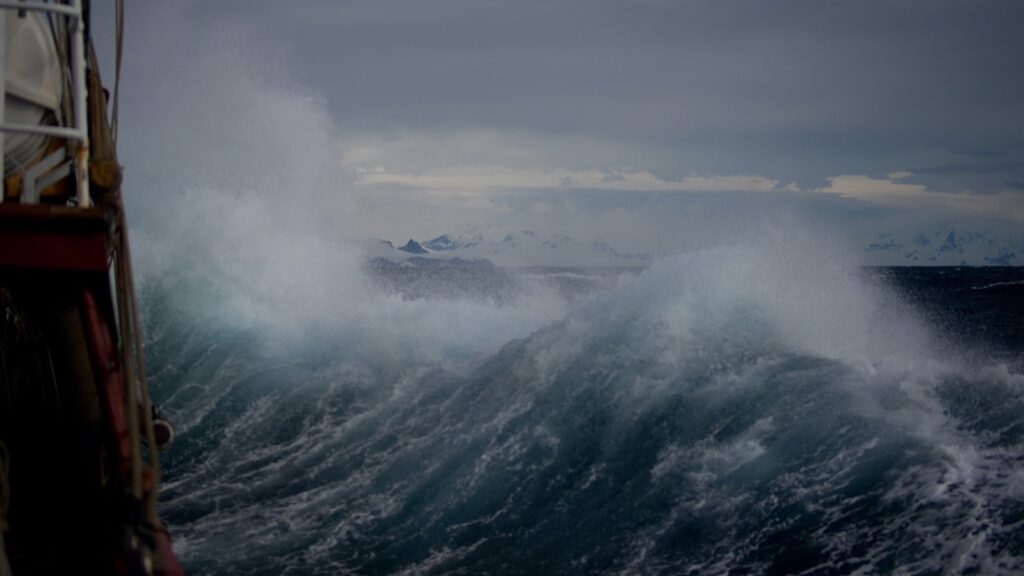 A paper by the Economist Intelligence Unit describes today’s standard correspondent-banking network for international payments as old-fashioned and cumbersome. Russia sanctions and emerging digital solutions are among the drivers that could push alternatives to the center stage.

News site Finextra has summed up the EIU paper (which is pretty brief from the start, being a 13-page pdf), and links to the original file for download, too.

“At the centre of this is Swift, which the paper notes has ‘encountered criticism for its relative inflexibility and lack of transparency’ and seen a decline in the number of correspondent banking relationships over the last decade,” Finextra relates.

With Russia kicked out of SWIFT after the Ukraine invasion, Russia, China and India are nurturing alternative messaging platforms, though these would be difficult to make efficient in comparison.