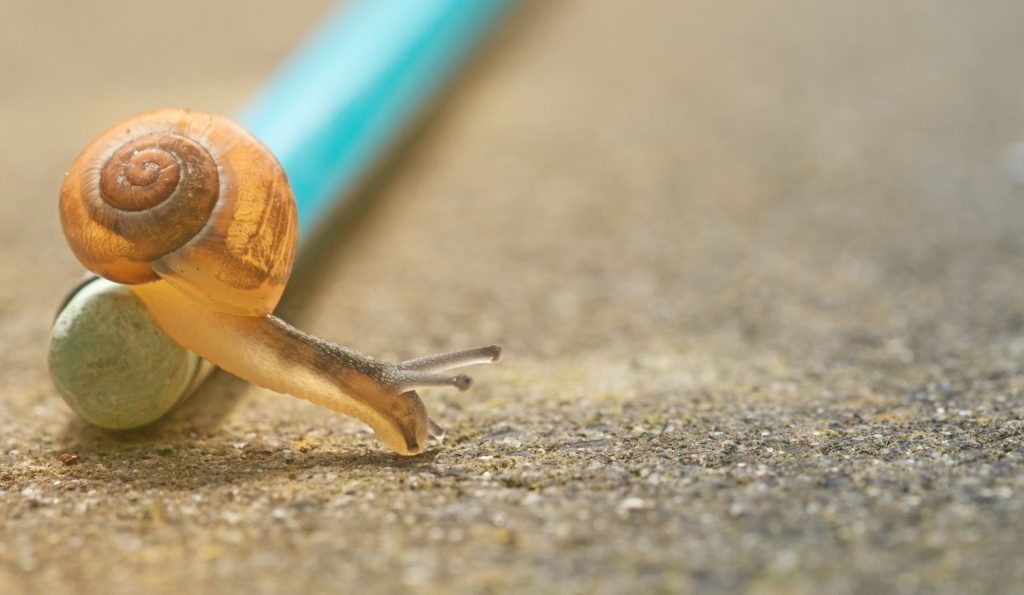 ”Blockchain has yet to become the game-changer some expected. A key to finding the value is to apply the technology only when it is the simplest solution available,” writes strategy advisor firm McKinsey in a web-published article.

”A particular concern, given the amount of money and time spent, is that little of substance has been achieved. Of the many use cases, a large number are still at the idea stage, while others are in development but with no output,” writes the firm.

”The bottom line is that despite billions of dollars of investment, and nearly as many headlines, evidence for a practical scalable use for blockchain is thin on the ground.”

McKinsey urges managers to evaluate blockchain solutions on the same basis as traditional ones: identify your real problem and if blockchain offers the simplest solution, pick it.

The financial industry spends about $1.7 billion a year on blockchain experimentation, estimates the authors. They note increasing doubt among managers, but caution that ”the key question now is whether those doubts are still justified. Or whether it is just that progress in blockchain development has been slower than expected.”

”Over recent months some financial institutions have begun to recalibrate their blockchain strategies. They have put POCs [proofs of concept] under more intense scrutiny and adopted a more targeted approach to development funding. Many have narrowed their focus from tens of use cases to one or two and have doubled down on oversight of governance and compliance, data standards, and network adoption,” states the McKinsey article.

The article has been picked up and added to by several media, including Forbes.

It has also been met with some critical comment, such as a detailed one by blockchain entrepreneur Arno Laeven.