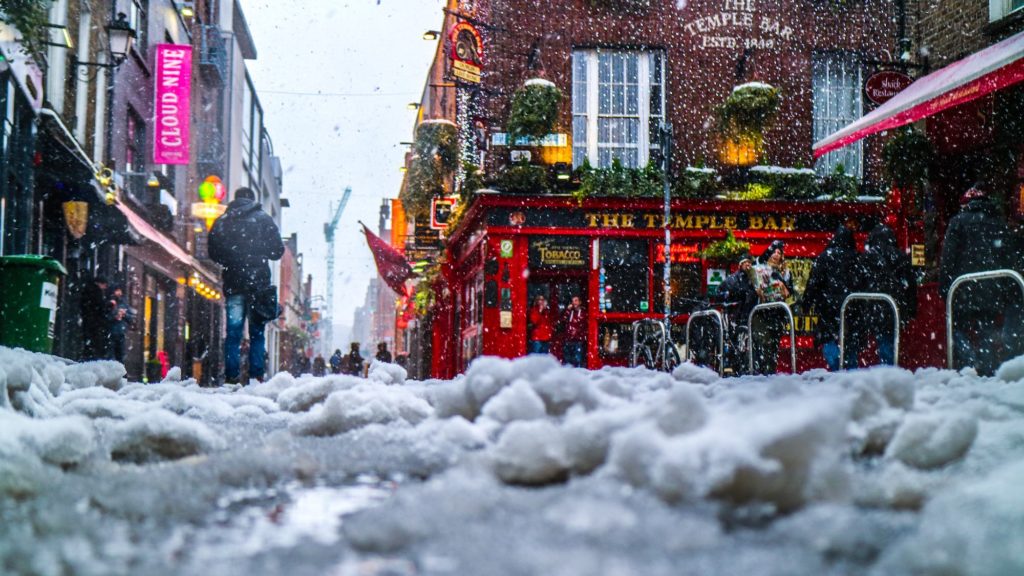 Carol Mahon, formerly chief executive of Fidelity International’s Irish subsidiary, has been recruited to head the new company. It is named HFM Ireland, or in full version Hermes Fund Managers Ireland Limited. The news was picked up by media including Financial News.

HFM Ireland has been authorised by the Ireland’s Central Bank in December as a Ucits management company and alternative investment fund manager.

It has permission to provide individual portfolio management services.

”This is part of Hermes’ expansion plans in Europe as well as part of the Brexit mitigation plan undertaken after the referendum,” the corporation writes in a press release.

Roles still to be filled at the Irish office includes that of a head of compliance.