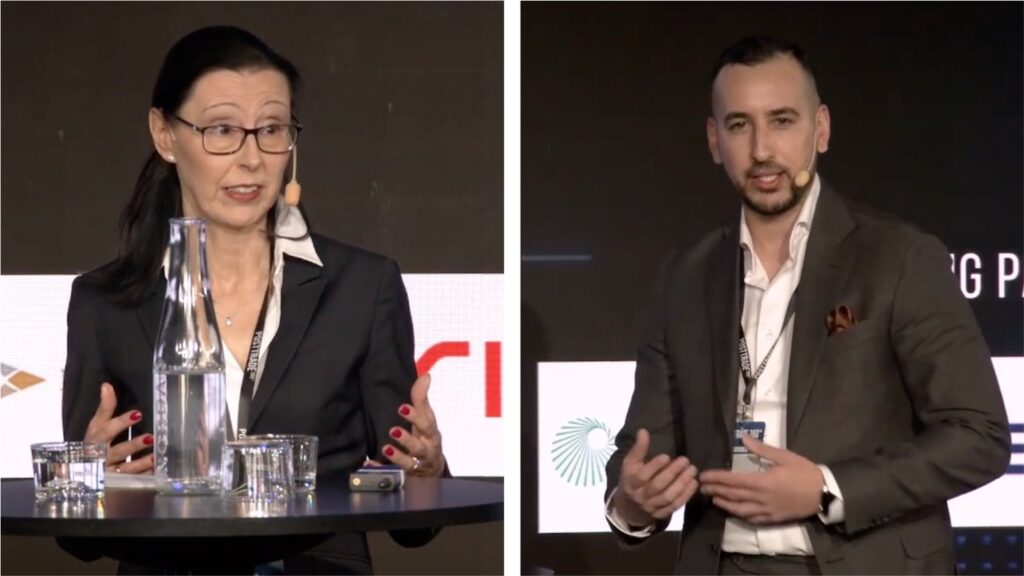 Join forces with your IT team – before the cyber attacker hits

VIDEO | Increasing attack rates in connection with the Russian attack on Ukraine have raised the already-high urgency of IT security. But it is not just “a thing that IT will fix” – it takes good teamwork between business and IT to do it in a purposeful way. At PostTrade 360° Stockholm, SEB’s investor services organisation described how it has worked to identify and focus security efforts on its operational “crown jewels”.

This session was sponsored by SEB

In what order should we restart services after a close caused by cyberattacks? The simple question exemplifies how IT and business decisions combine.