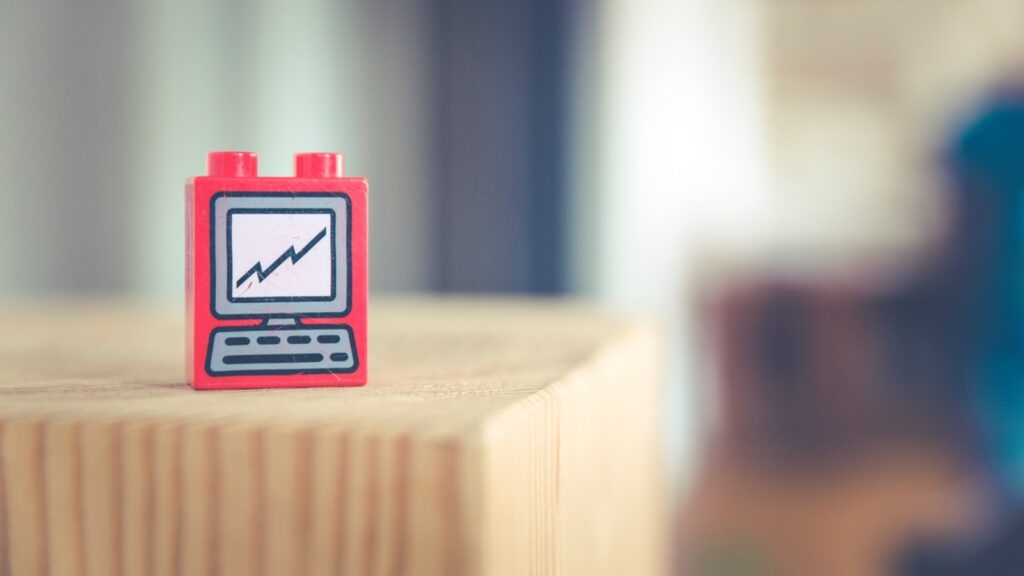 Global bank HSBC announces that it will be launching its own tokenisation platform to let institutions and corporations issue securities digitally – dubbed HSBC Orion. The bank says it is “working with the European Investment Bank to explore launching a tokenised bond” on the platform.

The announcement was made in a press release last Friday.

(The EIB has been a pioneer in the digital issuance area, notably raising 100 million euro through the world’s first bond on a public blockchain, in April 2021, with three other banks as underwriters. PostTrade 360°’s sister publication Treasury 360° hosts this article and full-session video from a half-hour case presentation by EIB’s Olivier Chapiteau at the Treasury 360° Nordic conference in June.)

Starting with bonds, “HSBC intends to expand the use of HSBC Orion to other locations and asset classes in due course”, according to Friday’s press release.

Bank industry colleagues who have set up proprietary DLT platforms earlier include JP Morgan, under a sub-brand, Onyx.