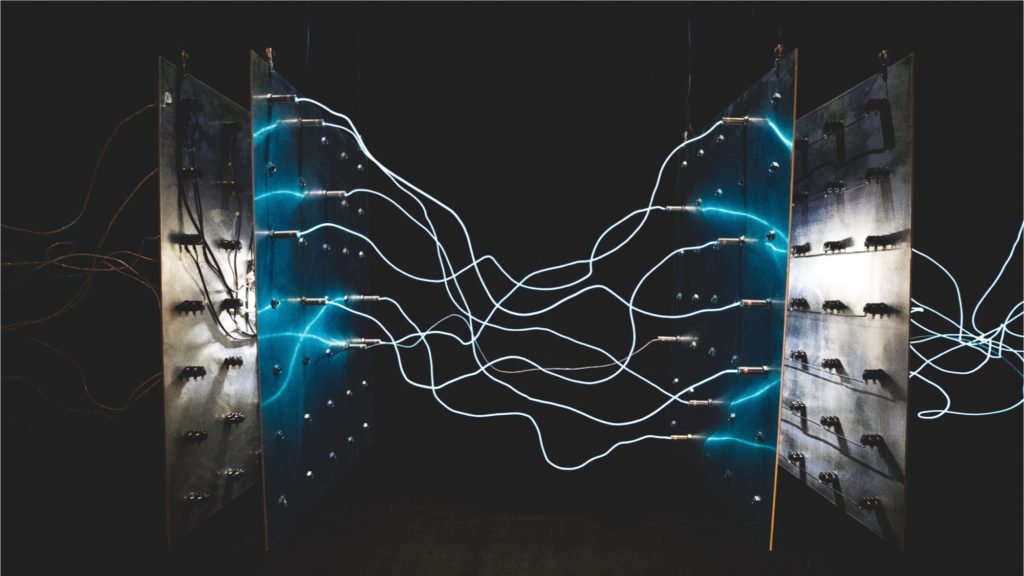 Finally, APIs come to securities too

Getting systems to speak with each other may not have been a top skill of securities services firms and their asset-managing clients. Until now. Swift and Boston Consulting Group see a tipping point.

A new report, from payment messaging giant Swift and strategy consultant BCG, states that the post-trade industry’s interest in so-called application program interfaces (APIs) has now come to grow rapidly. Throughout the year of 2018, awareness of the phenomenon grew among asset managers by 26 percentage points, to 72 percent.

Lets data go where it means something

When an IT system has APIs, it means that there are specifications on how it should be addressed by other computers in order to respond with the desired data. Or put more simply: it lets systems speak with each other.

This, in turn, opens for more flexibility in automating processes, since data residing in one place could be handled by a system somewhere else, as long as the exchange is authorized. For asset managers, it could mean that post-trade processes are managed or supervised from inside their own operational systems.

While APIs have for many years been a driver of operational integration and efficiency in several industries, adoption in the securities servicing industry has been slow – partly because of a lack of a regulatory catalyst, the Swift/BCG report says.

According to the report, asset managers vary a lot in their technical sophistication and openness to engaging with providers via APIs. 56 percent of respondents perceive the maturity of APIs in post trade to be “experimental”, while only 21 percent say it is “high” or “medium”.

A 14-page whitepaper on the study can be downloaded as pdf here.