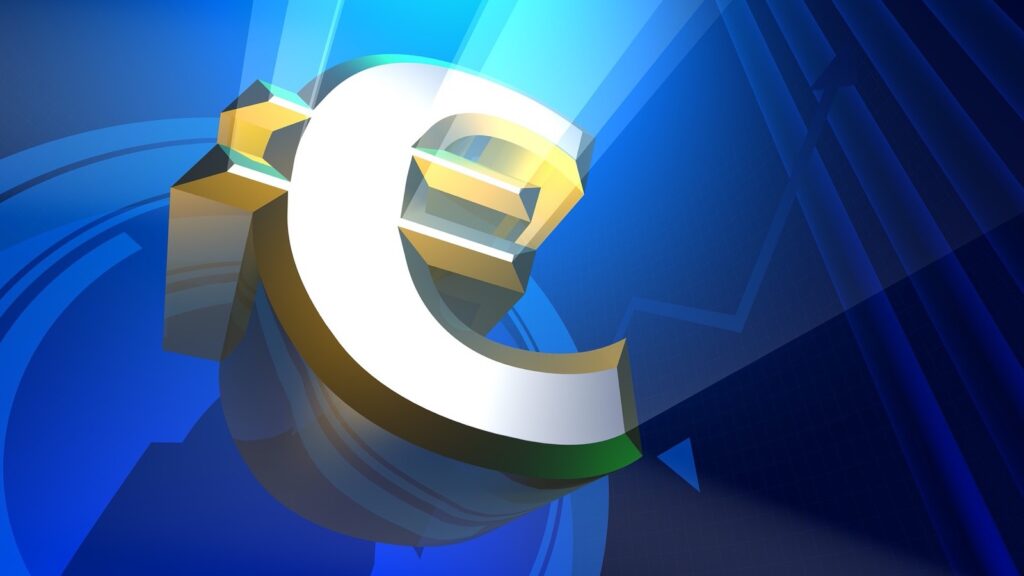 The price of the Ethereum blockchain currency, ether, is reaching all-time highs after media reports that the European Investment Bank is issuing a 100-million-euro two-year bond on it.

Recent coverage seems to have reinforced information published already in this 13 April article by Bloomberg. Supposedly helped by Goldman Sachs, Banco Santander and Societe Generale, the EIB was said to be planning its inaugural blockchain-based bond sale to begin on 15 April. On Tuesday 27 April, Reuters observed that this information, still unconfirmed, had contributed to a recent price rush in the related cryptocurrency, ether.

“The EIB has often been at the forefront of innovation in Europe’s debt capital markets, being among the first to issue green and sustainability bonds, as well as debt benchmarked against a new euro short-term rate called ESTR,” wrote Bloomberg, also adding that blockchain technology has so far been more widely used for debt in the form of loans and in Germany’s “Schuldschein” market, compared with bonds. During 2017, car maker Daimler became the first issuer to use a blockchain for selling 100 million euros of such Schuldschein.

Post Tags: Banco SantanderBlockchainBondsDebt issuanceDLTEuropean Investment Bank (EIB)Goldman SachsIssuanceSociete Generale
Alexander Kristofersson
Previous PostOutsourcing? These are the approaches you could take
Next PostWhy digitization of legal agreements is the key to unlocking the challenges of FX credit in 2021