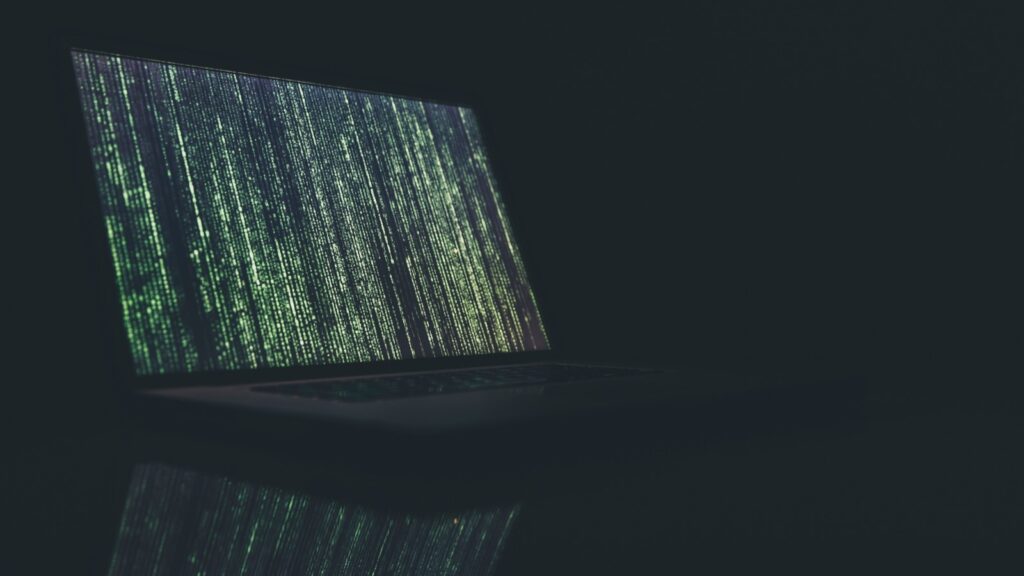 Europe’s political tensions are taking a new form, with banks being cautioned that they are on a front line. After Russia gathered its troops at the Ukrainian border, and French president Emmanuel Macron visited Moscow and Kyiv this week, the European Central Bank is on alert against possible Russian cyberattacks on banks.

An article by Reuters sums up how regulators and central banks in the EU, US and UK are approaching banks in their jurisdictions, with urges to be prepared for the risk of cyberattacks launched from Russia. Specifically, it cites anonymous but knowledgable sources saying the ECB is preparing banks for a possible Russian-sponsored attack.

“Earlier this year, multiple Ukrainian websites were hit by a cyber strike that left a warning to “be afraid and expect the worst”, as Russia had amassed troops near Ukraine’s borders,” Reuters exemplifies.

The Russian government, on its side, has repeatedly denied that the Russian state would have anything to do with hacking around the world.