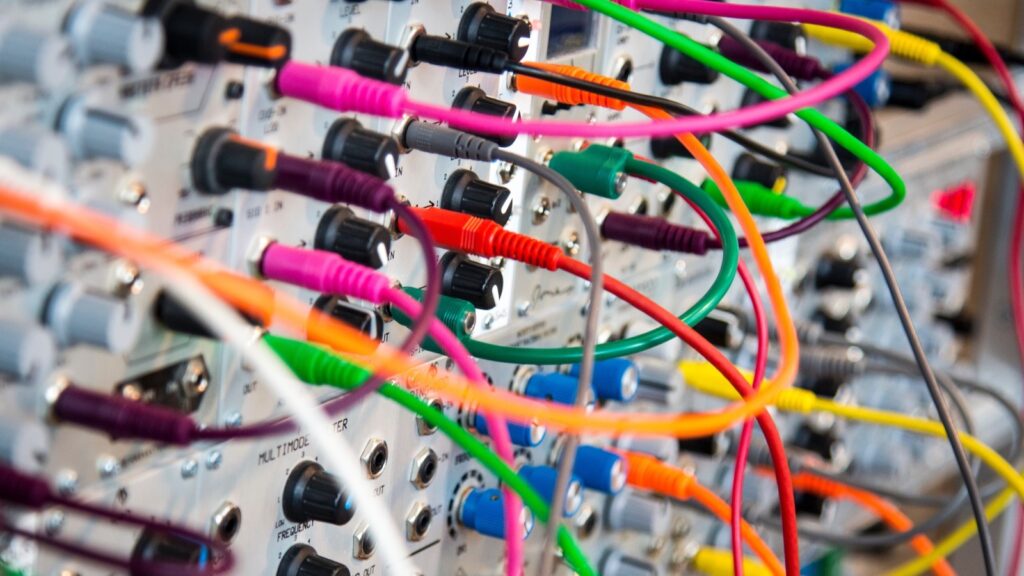 The network operated by Baton serves to make it easier for participants to move collateral assets across their clearing providers, increasing the level of automation. According to Baton’s press release, it “allows market participants to access CCP account balances and acceptable collateral lists on-demand and view all assets deposited at external custody banks and CCPs. FCMs can also be automatically alerted to changes and introduce zero-friction workflows to optimise allocation and accelerate productivity by instructing multiple cash and securities movements via the Baton interface”.

In May we noted the vendor’s connection with LCH. Baton now states that out of all the margin collateral that US registered FCMs have placed with CCPs, 73 percent lies with the five major CCPs that are now included.

Increasing opportunity of connecting services across the internet (in “the cloud”) is opening opportunitites for freeing collateral through optimisation. Check our tag “collateral management” for a list of our articles that touch on the topic. And make sure you haven’t missed PostTrade 360° Stockholm’s conference panel on innovation in the area, produced this spring and available both as full-session video and as written summary. Also, don’t miss our upcoming Copenhagen conference on 29–30 September; find sign-up info and speaker list here.