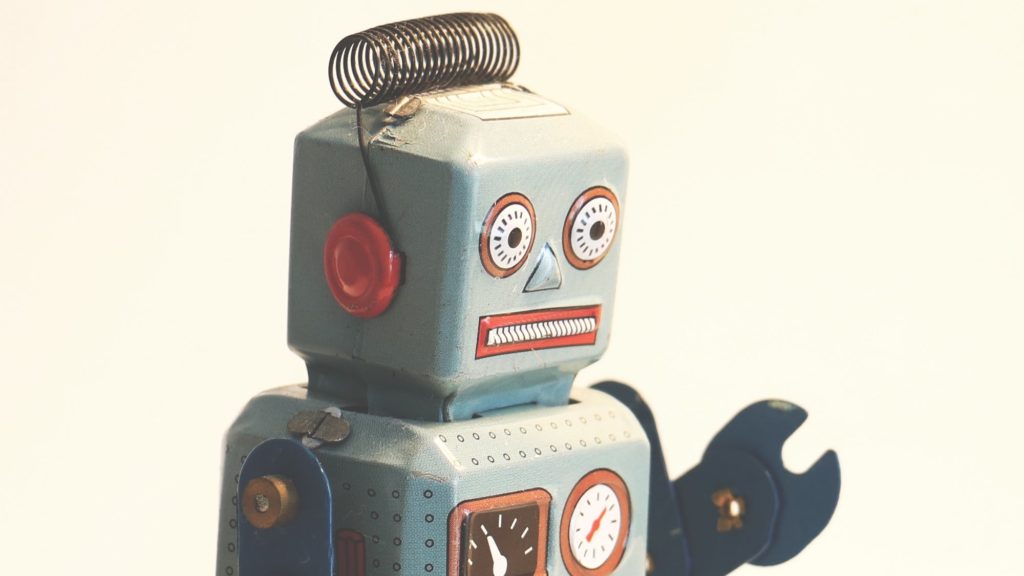 In finance, revealing crime will be a driving reason for applying artificial intelligence (AI), predicts PWC.

International audit and advisory firm PWC collaborated with German industry research institute Fraunhofer and Forbes Magazine to summarise how artificial intelligence can be expected to enter the financial landscape.

The report ”Sizing the Prize”, originally published autumn 2018, has recently come to renewed attention in different media, including Swedish-language Realtid.

It singles out three areas with particular potential:

According to the report, the global economic impact of AI in the period to 2030 will be nearly $16.000 billion – including a boost to China’s economy by 26 percent of GDP. Northern Europe can expect AI to have a 10 percent GDP impact by then, corresponding to $1.800 billion.