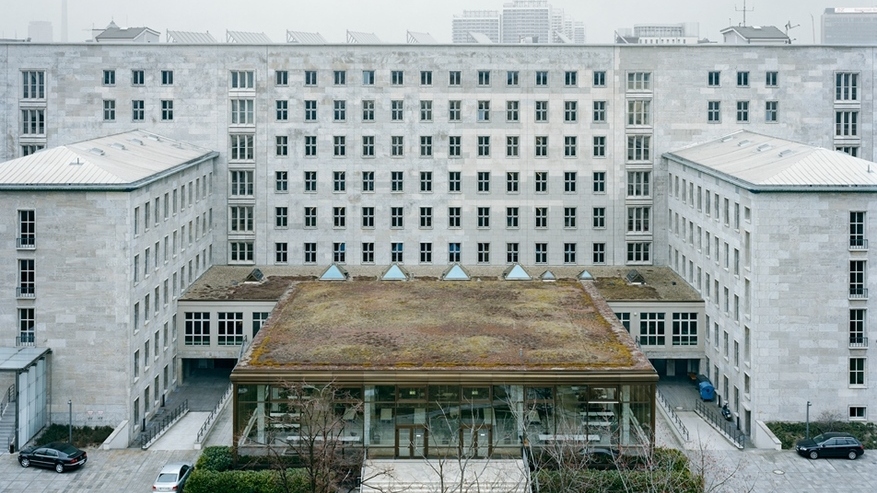 ”German law should generally be opened up for electronic securities, i.e. the currently mandatory documentary embodiment of securities (paper form) should no longer apply without restriction,” says the recently published paper from Germany’s federal ministry of finance.

The news is reported by Coindesk (whose reporter has run the German original through Google Translate). The paper, which can be found on the ministry’s web site, is up for public consultation until 12 April.

The initiative is to start with electronic bonds, to then move to digital shares, which will require more regulation. All electronic securities in the country should be centrally registered by a government-supervised agency ”in order to avoid the possibility of manipulation,” states the paper.

In case the securities are traded they should be registered with the country’s central securities depository (CSD).

The digital securities could be blockchain-based, but would not necessarily be so.

Typically, cryptocurrency tokens, however, would not fall under the securities trading legislation in question.