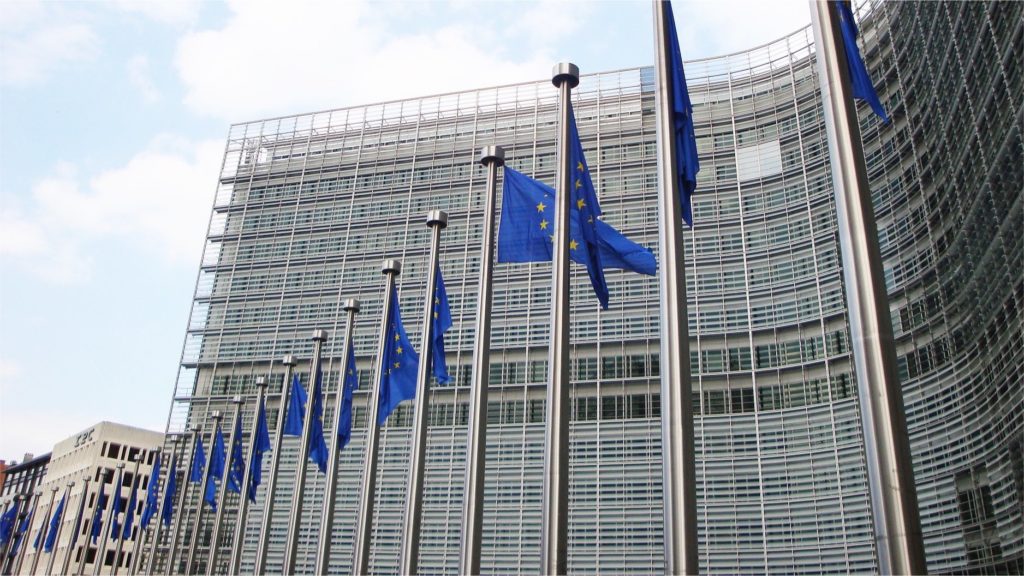 Citing “sources with knowledge of the matter”, Global Custodian says it has learnt that the European Commission has rejected the recent request by 11 trade associations to have the implementation of SRD II delayed.

The associations had asked for another 12 months, motivated by the challenges under the covid-19 epidemic and following previous postponements to the implementations of the new margin requirements for non-centrally cleared derivatives (UMR) as well as the controversial settlement discipline regime under CSDR.

PostTrade 360° is seeking confirmation from the team of the European Commission’s director-general for justice Didier Reynders, whose organisation handles the topic.

Interested in the European Commission’s positions on the post-trade developments? The full-day PostTrade 360° Web Summit on Wednesday 3 June will feature Patrick Pearson, head of financial market infrastructure and derivatives with the European Commission, as one of the first morning speakers! You can still sign up, as nearly 700 of your professional post-trade peers already have!