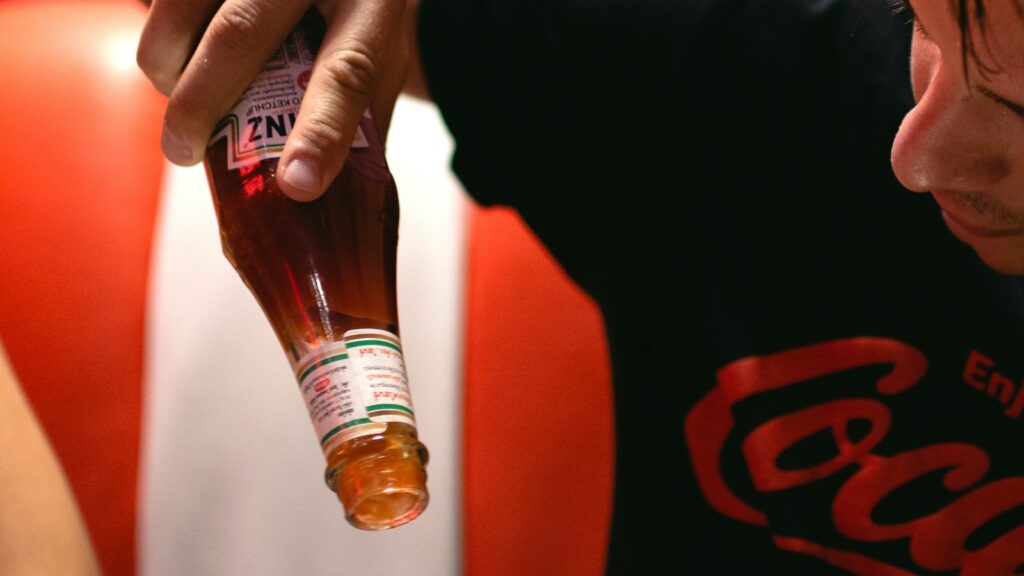 Is it better for the market liquidity in bonds when the required public post-trade reporting of trades and quotes by market participants must be done quickly, or when it is allowed to take long? With a strongly voiced “it all depends”, market associations take position against an EU initiative to speed up the publication. In an article, news site The Trade has taken a detailed look.

On one hand: knowing what is going on across the market should make it easier for participants to act in it, right? This idea of transparency as a driver of market liquidity and activity is one of the themes in EU-level efforts for cross-European standardisation of post-trade reporting requirements, and generally a speeding up of publications, as visible in a recent amendment proposal for MiFID II. But then on the other hand: if others can see that you just bought a big chunk of bonds, the price could take a hit before you can sell it on … and if that is what you predict, maybe you will avoid buying them in the first place.

In a recent article, The Trade describes the actors and their positions in an emerging debate over how bond trades ought to be published. “The price and the volume of a non-equity transaction should be published as close to real time as possible, and the price should only be delayed until maximally the end of the trading day,” Danuta Hübner, a member of the European Parliament and rapporteur, has recommended in the most recent draft of MiFID II amendments. Yet, a maximum four-week window could be allowed to mask the price and volume of “very large transactions”.

Could stifle unwinding and hedging of positions

Rising critics who call for more permissive reporting deadlines include the Association for Financial Markets in Europe (AFME) and the International Capital Markets Association (ICMA). The liquidity situation is described as particularly bad in the space of corporate bonds.

“Current proposals to reduce the amount of time that post-trading information can be deferred from publication could have a negative impact on liquidity for corporate bonds,” said AFME CEO Adam Farkas in a report earlier this year. “This is especially true for large transactions or trades in bonds that are less liquid, as this would force liquidity providers to disclose their books to the market before they have unwound or hedged their positions, resulting in negative outcomes for investors and a direct hit to liquidity provision. In turn, this could impact the availability and pricing of funding for EU corporates in primary debt markets.”

Interested to read more?
• For a European Parliament summary of the current state of the MiFID II amendment process, look here.
• The AFME report from this spring, built on data from Finbourne Technology, is available here.
• A 50-page backgrounder on the topic of MiFID II post-trade reporting requirements, also from AFME, published in 2017, can be downloaded here.