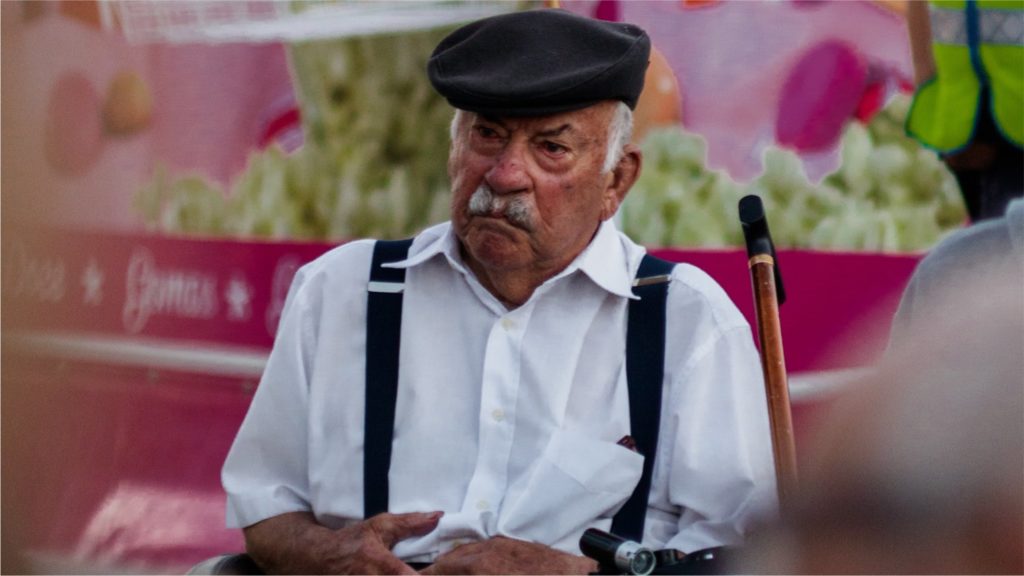 Denmark and the Netherlands are in focus as ESMA weighs the pros and cons of forcing pension scheme arrangements (PSAs) to clear derivatives centrally under EMIR. Meanwhile, the European Commission is setting up an industry stakeholder working group on the issue.

“There is urgency to develop a viable technical solution,” writes ESMA – acknowledging there isn’t any such solution in place yet.

Pension schemes work highly differently between countries, and ESMA notes that the pension fund landscape – for which it is assessing an existing exemption from central clearing obligations – are concentrated in the Netherlands and Denmark. (This would also go for the UK, no longer EU member.) “Moreover, it is in these two countries (as well as in the UK) that the use of derivatives by PSAs is the most pronounced.”

The viewpoint is expressed in a “First report for consultation” from the European Securities and Markets Authority (ESMA) to the EU Commission.

Simultaneously, news site The Trade reports that the European Commission is setting up an industry working group on the matter, comprising pension funds, banks and clearing houses, as well as central securities depositories (CSDs).

Lack both cash and tech solution

The long-term horizons of PSAs, who generally hold low reserves of cash in their portfolios, make it awkward for them to put up cash collateral as variation margin upon central clearing with CCPs. The PSAs have therefore been granted temporary exemptions – the current valid until June 2021 (“potentially to be extended by another year or two “) – from the central clearing obligations under EMIR (and its “refit”).

While ESMA acknowledges the challenges of PSAs to find the cash, as well as a lack of technical solutions to get the CCP clearing done, the report breathes a sense of urgency, predicting that the heat will soon be turned up on them in any case. As one warning, it revisits a statement made by the European Systemic Risk Board (ESRB) three years ago:
“While recognising the challenges faced by some counterparties in meeting the clearing obligation, the ESRB advises caution regarding exemptions from central clearing. It agrees with the European Commission’s assessment that disproportionate costs and burdens need to be reduced. However, it supports a broad application of the clearing obligation, including for pension scheme arrangements and large non-financial counterparties (NFCs) that are active in the derivatives market.”