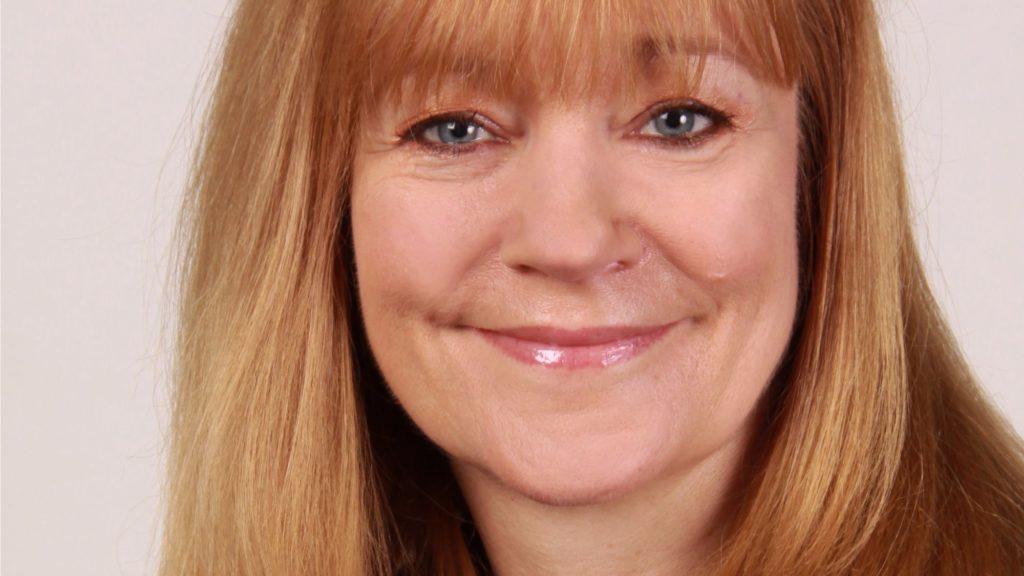 It is London newspaper Evening Standard that has interviewed Kay Swinburne. With a background as a banker with Deutsche Bank, she came to play a central role as a member of the European Parliament in developing the second iteration of the EU’s Markets in Financial Instruments Directive, MiFID II, which came into effect in early 2018. A year ago she went back from politics to the finance industry, as vice chair of financial services with accounting and advisory giant KPMG.

While several aspects of MiFID II are controversial among the many actors target by it, she worries that the European Commission’s current review of it, scheduled to take 18 months, could result in more bad than good if it results in big changes.

“It was a mammoth task to implement this enormous piece of regulation and it needs time to bed down. There’s a lack of data to make major changes at this time,” she says to Evening Standard.

“Most of my clients would say they would prefer a period of stability to bed this in rather than actually have a wholesale change of the rules for a second time.”

Separately, The European Securities and Markets Authority (ESMA) is performing a consultation on transparency of trading equities, a key part in Mifid II, with a deadline for industry input in March.