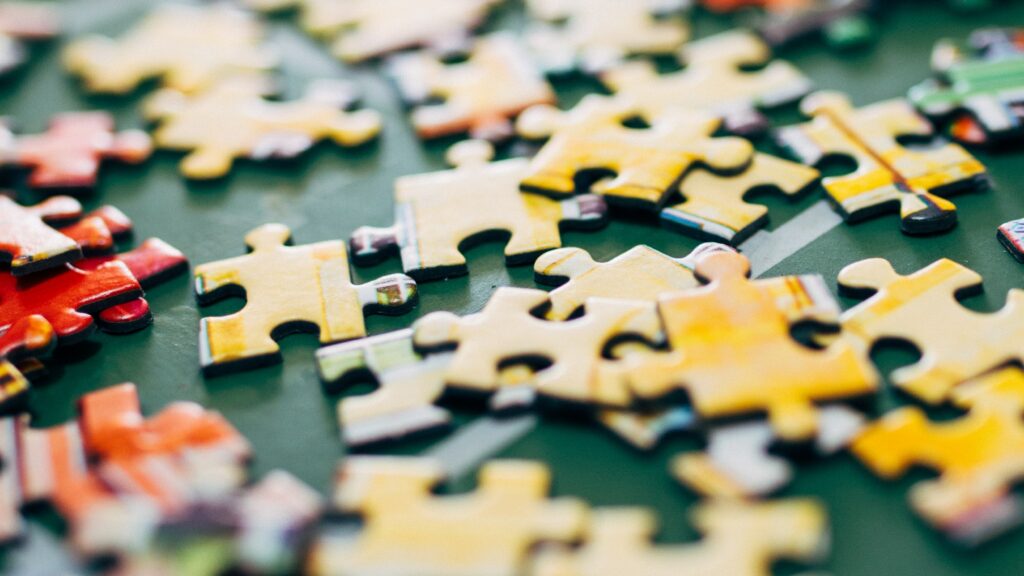 Trade associations raise concerns about the EU’s equivalence decision for UK CCPs – demanding that the European Commission extends it.

The International Swaps and Derivatives Association (ISDA) and eight other trade associations have written a joint letter to EC commissioner Mairead McGuiness, requesting an extension of its equivalence decision date, otherwise set to expire on 30 June 2022.

The letter lists risks that they believe would follow if the time-limited equivalence decision were allowed to expire – so that UK CCPs would in effect no longer be recognised in the EU. It would result in limiting the supervisory role of the European Securities and Markets Authority (ESMA) and other relevant authorities over global derivatives markets cleared in the UK, they argue. “Other concerns include market fragmentation and lack of liquidity at EU CCPs, as well as the concern regarding increased costs and reduced risk mutualisation,” they add.

The associations offer to help the European Commission and welcomes the opportunity to discuss solutions, underscoring that “the ongoing uncertainty confronting EU clearing members and their clients is already negatively impacting their clearing business”.

In parallel, the Bank of England governor Andrew Bailey tells Bloomberg, on the topic of London’s future as a financial center, that the matter is causing a “real threat” to financial stability. “I have to say to the EU, we make it work with the US, you make it work with the US, the same principle and practice applies. I’m just not prepared and do not understand the argument that somehow the UK-EU relationship should be different,” says Andrew Bailey, urging the European Commission to cooperate well in advance of the expiration.

As recently observed, London has seen trillions of dollars in derivatives trading leave the city for other places since the British EU exit started giving direct effects at the beginning of the year.