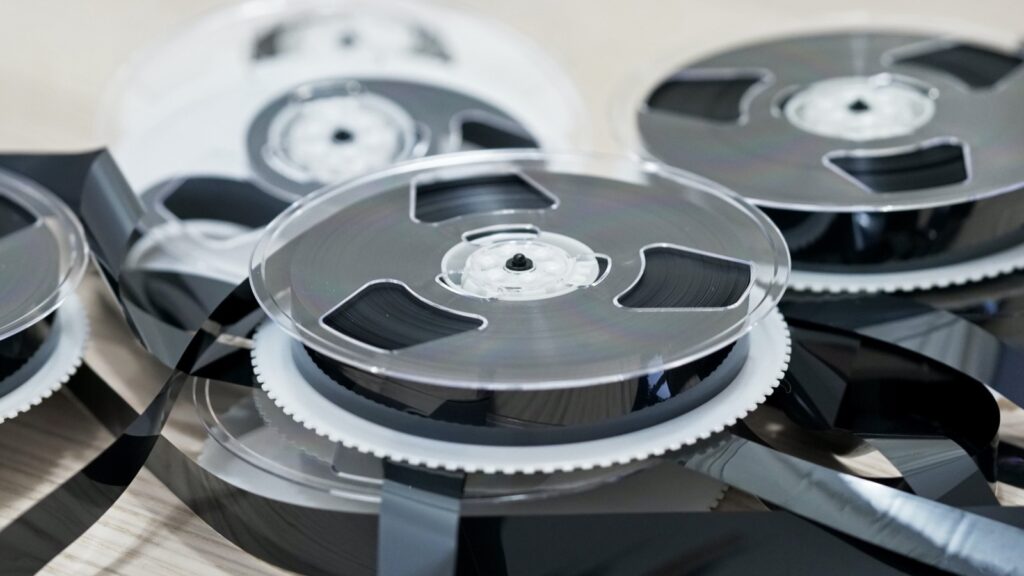 A regulatory initiative, to consolidate real-time feeds of share prices from Europe’s trading venues, could undermine an important source of income for exchange operators such as Euronext and Clearstream. Now, the struggle is heating up, as nations and political blocks are siding either with the exchanges or the investment banks, an article by news outlet Politico details.

“This is an existential question for exchanges, both large and small, because they make much of their money from selling data,” says the article, written by Politico reporter Hannah Brenton.

The idea of consolidating price data from all markets in real time would be to give investors better transparency. As the consolidated data feed is then distributed to market participants, the contributing trading venues should each be getting their cut of the incomes.

15 minutes – a world of difference

Exchanges suggest that the requirements for data could allow for a 15-minute delay. This would give a general picture of the markets, while market participants would still need real-time data bought from the exchanges for their real-time trading decisions. However, EU legislators, led by Polish European Parliament member Danuta Hübner, aim at a consolidated tape which would cater to investors needs by conveying all prices in real time and even pre-trade bid and ask offers.

Further adding to the complexity, the discussion has also come to involve the controversial issue of “payment for order flow” (PFOF) – a practice whereby retail investors can be offered commission-free trading through online apps, who instead earn money by directing the trade orders to selected brokers. The PFOF practice has been heavily questioned after GameStop drama in the US in early 2021. As home to many of Europe’s PFOF-model startups, Germany has argued for keeping it free, yet is now “finding itself increasingly isolated as other countries back the ban,” the Politico article observes.