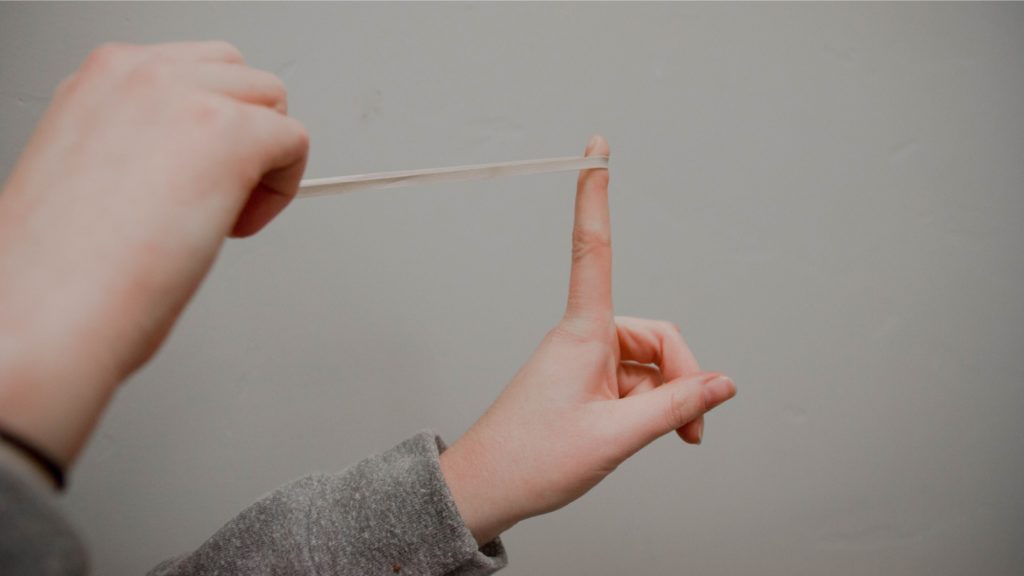 The EU’s directive on alternative funds is up for review, and watchdog authority ESMA has lined out the areas where it sees most room for improvement. A commentary article by post-trade senior Tony Freeman – written for a good laugh too – highlights dilemmas such as around restrictions on delegating fund management to abroad.

London-based Tony Freeman is currently a consultant, with a CV including a recent position as executive director of DTCC Europe. After the European Securities and Markets Authority (ESMA) filed a letter to the European Commission last week, with proposed focus topics for the upcoming review of the Alternative Investment Fund Managers Directive (AIFMD), he took to LinkedIn to share this article with his analysis of it. Asset Servicing Times picked it up, in turn. Deservedly so, as it is not only raising interesting questions – but is also a brilliantly funny read.

“In the US, legislation is often given a folksy name like the ‘No Child Left Behind Act’. The EU prefers relentlessly dry and technical titles, but if the EU did give AIFMD a colloquial name I would suggest ‘Let’s be Nasty to Hedge Funds Act’. It’s one of the more curious and politically motivated laws of the past decade,” he writes in one of the early passages that set the tone.

In substance, he points to unclarity on several central concepts – notably the issue of delegation, where front-office tasks like stock picking can be performed by a team in another jurisdiction than the fund’s registered domicile.

“This widely-used and flexible model has evolved over a long period of time and is not known to have generated any real issues. What has changed the environment is Brexit. A great deal of the delegated activity takes place in London and Edinburgh which both have a huge cluster of investment management companies. The political viewpoint – most commonly expressed in France – is that delegation outside the EU is a problem. The specific issues aren’t specified. It feels as if performing the activity outside the EU is the problem rather than the cause of other issues,” Tony Freeman comments.

Post Tags: AIFMDDTCCEuropean Securities and Markets Authority (ESMA)Tony Freeman
Alexander Kristofersson
Previous PostPwC: For ETFs to grow, the EU has got the point
Next PostCiti connects directly with Finland’s CSD