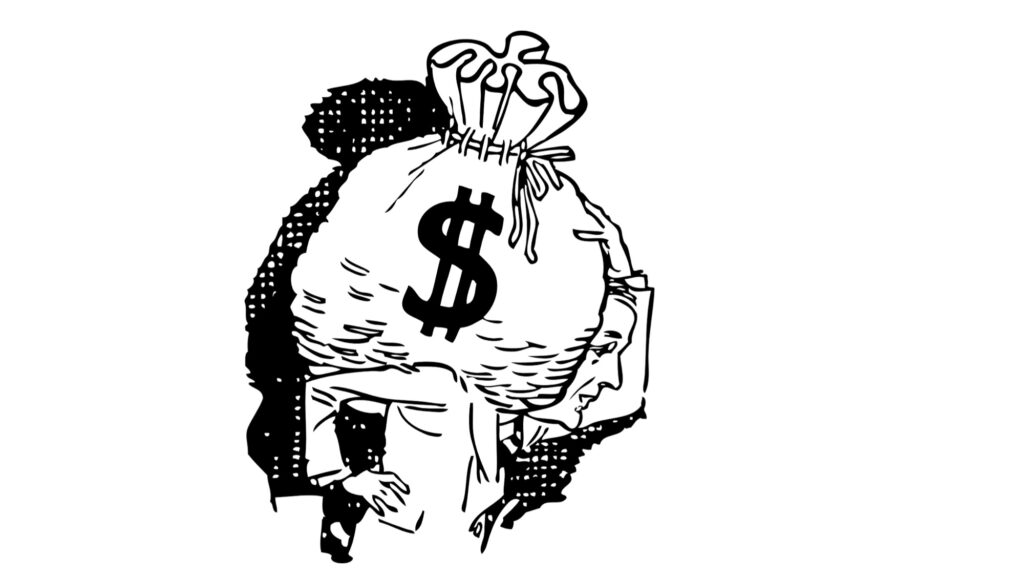 Central securities depositories get a consolidated responsibility for collecting and distributing the cash penalties for failed trade settlements under the EU’s CSDR settlement discipline regime. The category of fails that has so far fallen on clearinghouses to manage is moved over to the CSDs, according to a final-draft regulatory technical standard (RTS) from the European Securities and Markets Authority.

The 20-page final report with the draft RTS can be downloaded here.

According to ESMA’s press release, the amendment serves to “simplify the cash penalties process by putting the CSDs in charge of collection and distribution, including for CCP-cleared transactions”.

“The proposed amendment would remove the CCP-run separate process established in Article 19 of the RTS for the collection and distribution of cash penalties for settlement fails on cleared transactions. It would also put the CSDs in charge of the entire process of collecting and distributing penalties according to Articles 16, 17 and 18 of the same regulation, establishing a single harmonised process for all transactions (both cleared and uncleared),” ESMA details.

Before coming into force, the change needs to be acknowledged by the European Commission, Parliament and Council.