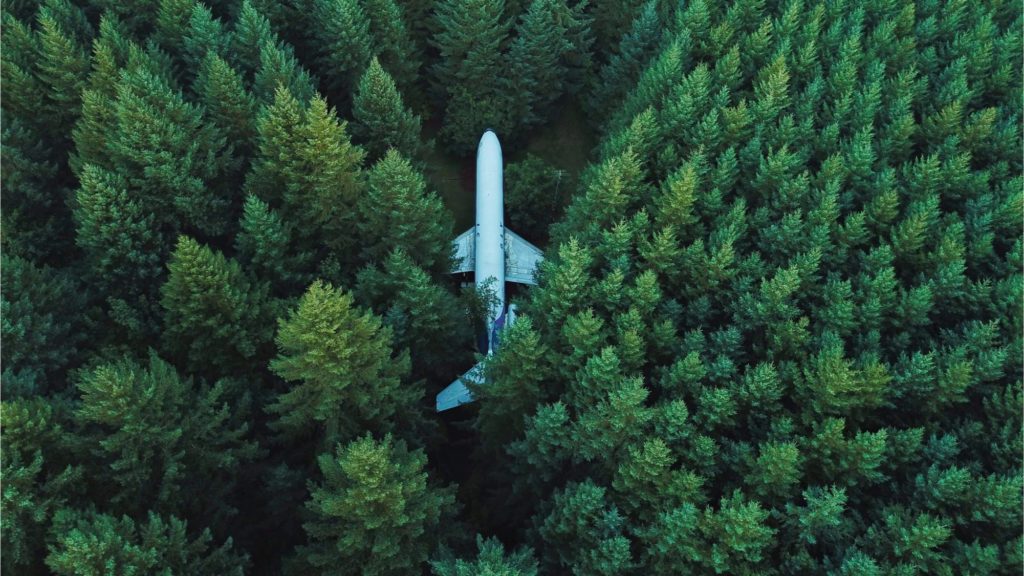 Trade repository Regis-TR gets a €56,000 fine by ESMA for ”negligently” failing to provide regulators with immediate access to derivative contract details.

According to a recent press release from the European Securities and Markets Authority (ESMA), the fine relates to access failures stemming from a lack of capable systems from 2014 to 2016.

The failures came to include 85.5 percent of Regis-TR’s data on trade terminations, as well as all of the data on trade valuations.

ESMA deemed that Regis-TR’s infringement had been committed negligently and measured the fine with consideration of both aggravating and mitigating factors set out in the European Markets and Infrastructure Regulation (EMIR).

In ESMA’s own words, the data provision requirement under EMIR is a key requirement to improve transparency and facilitate the monitoring of systemic risks in the derivatives markets.